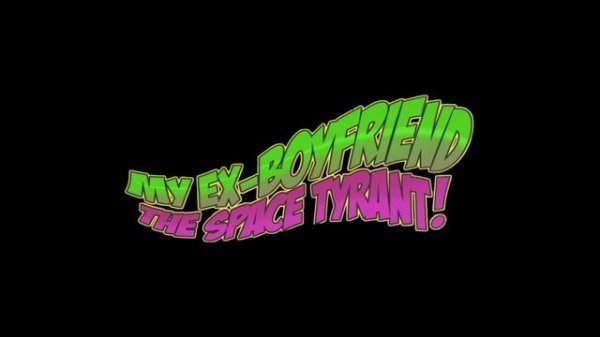 Today, I headed on over to My Ex-Boyfriend The Space Tyrant!‘s page over on Steam. I was pleased to see the game has been greenlit by the Steam Community.

I was not pleased to see the kind of bullsh*t comments people were leaving for the game.

Here’s a random sampling from the last day or so:

“It’s like a gay pride parade in video game form,” user Kurbster said. “is giving you super aids a feature?”

Finally, user a bear decided he needed to label the gay-themed title. “gay,” the user wrote, devoid of punctuation. Or sense.

I was too scared to go through any more of the game’s 662 comments to see what else was left for Luke Miller, developer of the game.

To learn more about My Ex-Boyfriend the Space Tyrant!, you should read Stevivor’s two in-depth interviews here and here. Then, you should go and play the game’s demo. Finally, go over to the game’s Steam page and leave a nice comment, eh?