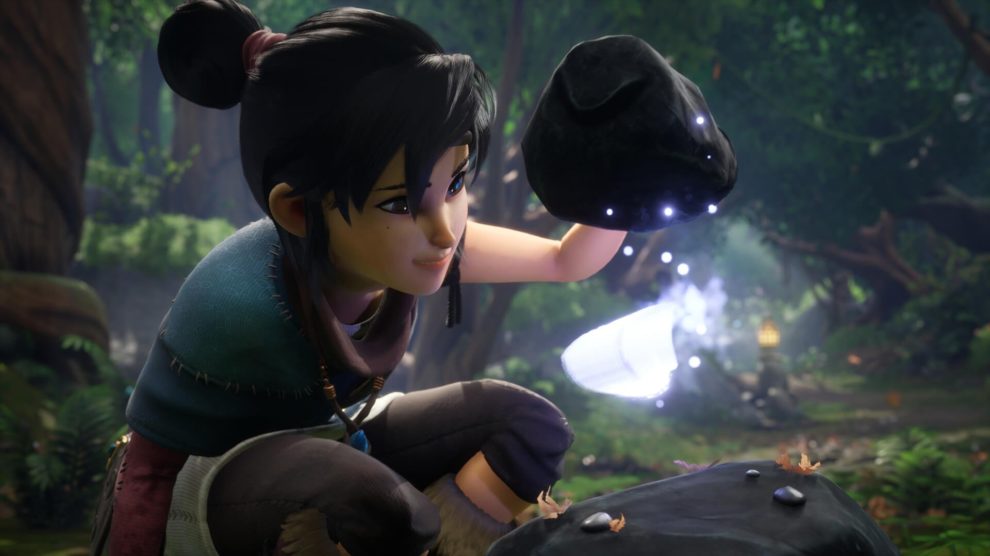 A new Kena Bridge of Spirits launch trailer has dropped ahead of the game’s release later today, alongside a confirmation that its review embargo is timed for when it becomes publicly available.

“This gorgeous, immersive adventure takes players on a journey of self-discovery as Kena restores balance to an ancient village in a once-thriving environment. Players take on the role of Kena, a young Spirit Guide on a quest to uncover the mysterious story surrounding the demise of the village. Using her staff and the help of her collection of tiny companions known as Rot, the player will disarm adversaries, unlock new skills, uncover secrets, and restore the beauty of the land.”

The trailer comes at the same time a representative for Kena Bridge of Spirits has confirmed that a review embargo will lift at 2.00 pm AEST today, 21 September (12.00 am ET, 20 September).

“Kena is a very narrative-driven game, and the team had so, SO many code requests – so we embargoed to mitigate pre-launch spoilers,” the representative said on Twitter, responding to a player asking where pre-release reviews were.

Kena Bridge of Spirits heads to Windows PC, PS4 and PS5 today, 21 September. We’ll let you know what critic’s first impressions are when they become available.