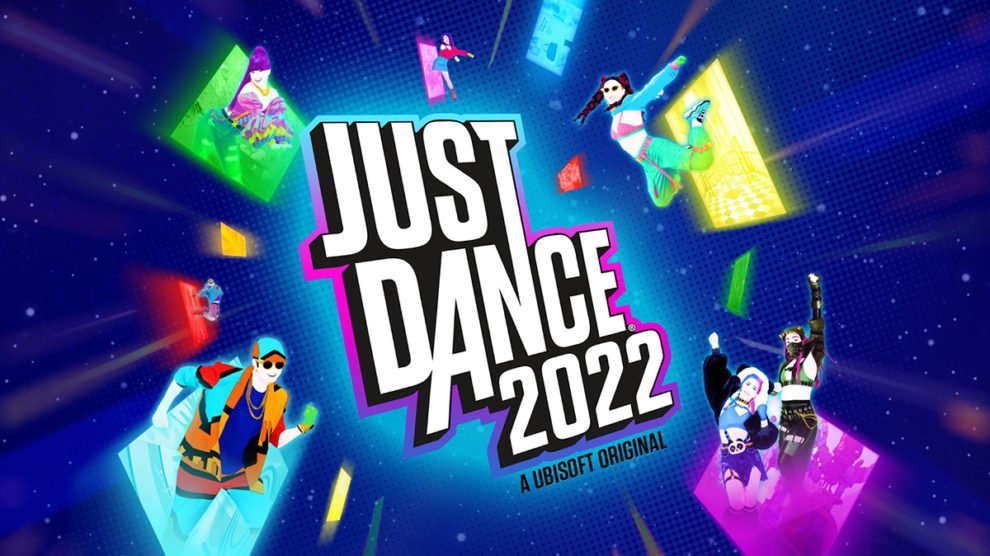 Just Dance 2022 was confirmed by RuPaul’s Drag Race choreographer Todrick Hall, who also confirmed that their song, “Nails, Hair, Hips, Heels” will feature in the game.

Hall’s song has been re-written to feature in the game as well, the performer has confirmed. A new music video will be filmed for the reworked (rewerked?) version of the song.

If you’d like the chance to feature in the new “Nails, Hair, Hips, Heels” music video, you can head here for more information.

The song will also include 40 new songs, Ubisoft today let slip. In addition to Hall’s song, two others were named:

Moreover, the Just Dance Unlimited subscription was confirmed to return, with a free one-month trial available to all who purchase the game.