Home » News » Judas is the latest from BioShock’s Ken Levine 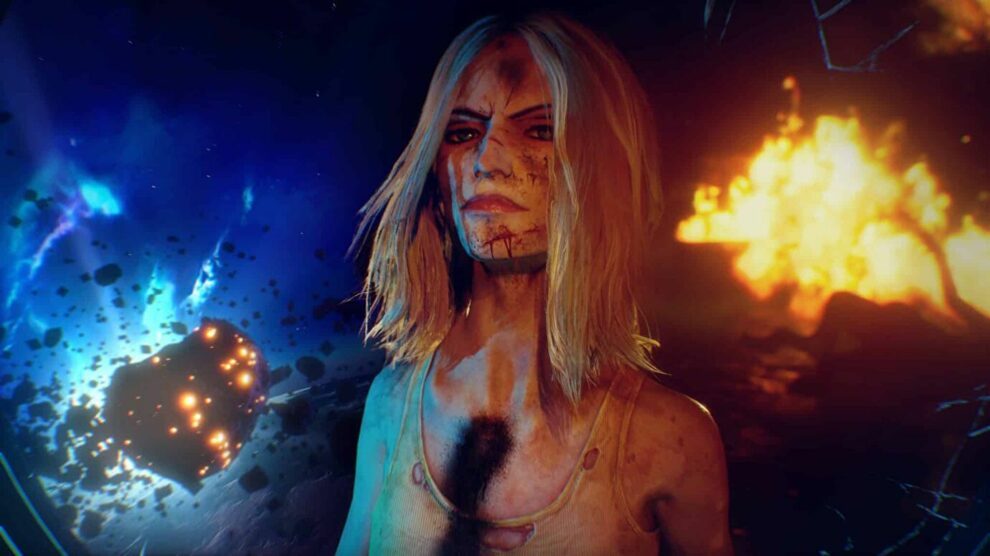 And it looks interesting!

Judas is the latest game from BioShock‘s Ken Levine and comes with some heavy vibes from the earlier franchise.

Levine’s Ghost Story Games — itself full of ex-BioShock devs — are behind the newly announced title.

“A disintegrating starship. A desperate escape plan. You are the mysterious and troubled Judas,” Ghost Story Games said of its work.

“Your only hope for survival is to make or break alliances with your worst enemies. Will you work together to fix what you broke – or will you leave it to burn?”

We’ll have more on Judas as it becomes available; it’s planned for Windows PC via Steam and the Epic Games Store alongside Xbox Series S, Xbox Series X and PS5.