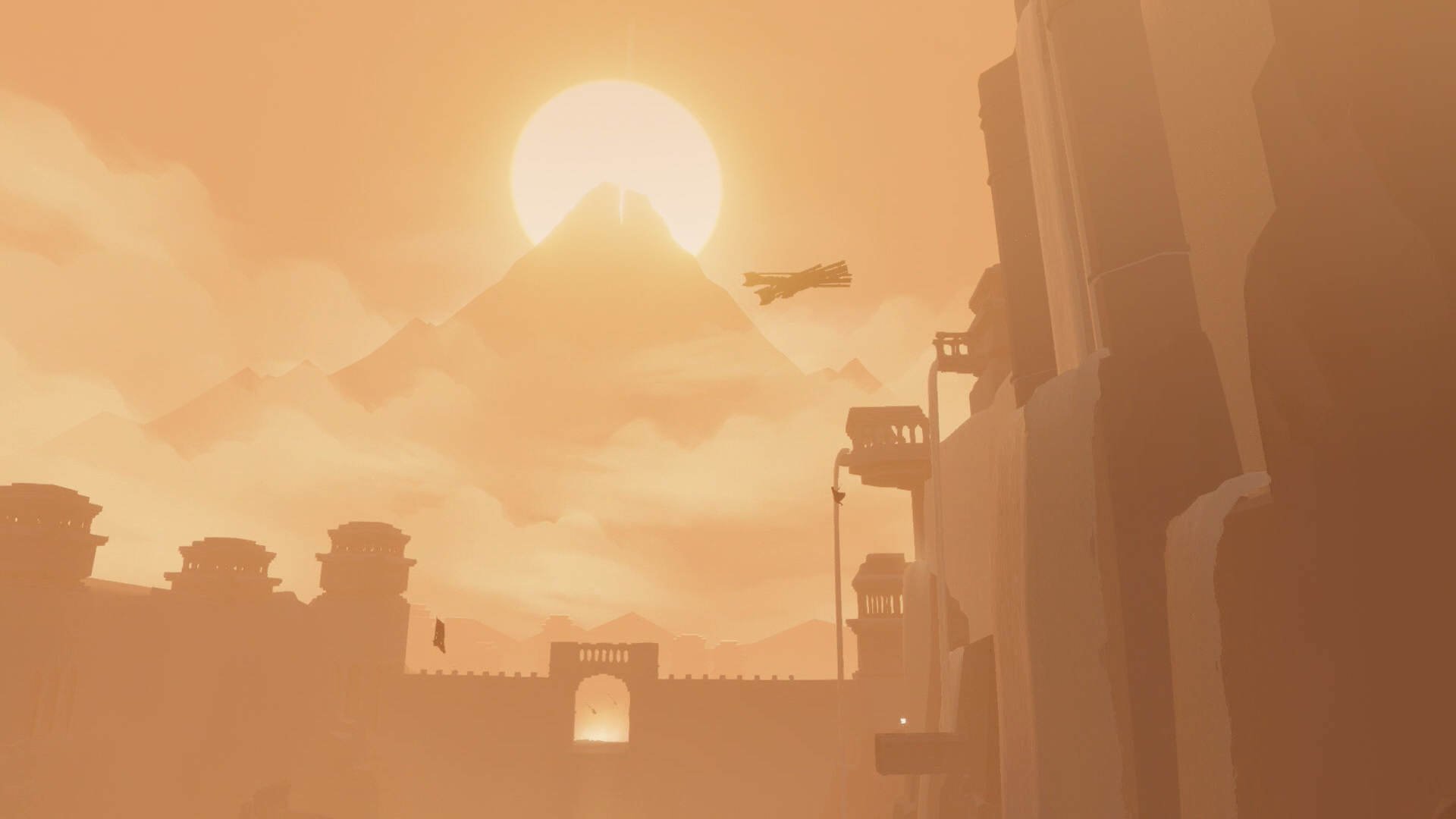 Haven't played it yet? You're running out of excuses.

Annapurna Interactive today made the confirmation, detailing that thatgamecompany’s applauded title will be available from 6 June and priced at $14.99 USD. The title will be optimised for 4K, Annapurna also confirmed.

“Free-flowing movement, emotional engagement, a minimalist user interface and stirring soundtrack are the cornerstones of the game, and all in all it is an EXTREMELY effective combination,” Matt wrote back in the day.

Journey is available now on PS3 and PS4 and heads to Windows PC via the Epic Games Store on 6 June.