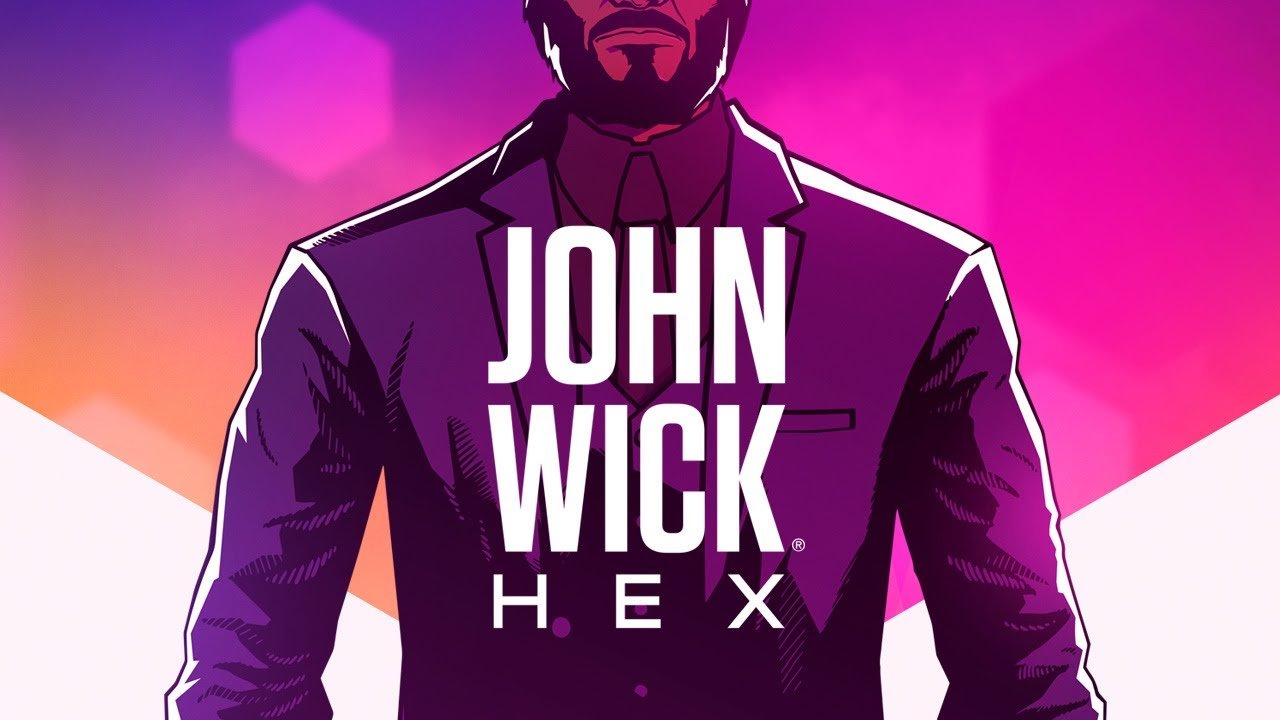 Ian McShane and Lance Reddick are reprising their film roles, but Keanu Reeves is not.

The John Wick Hex release date has been confirmed for 8 October on both PC and Mac, exclusive to the Epic Games Store.

Developed by Bithell Games (Volume, Thomas Was Alone, Subsurface Circular) and published by Good Shepherd Entertainment, John Wick Hex is an action-oriented timeline strategy game in the vein of Superhot.

While Keanu Reeves isn’t attached to the project, John Wick Hex does feature the voice talents of Ian McShane as Winston and Lance Reddick as Charon. Better still, Troy Baker will be voicing the game’s antagonist, the titular Hex.

John Wick Hex heads to Windows PC and Mac, exclusive to the Epic Games Store, from 8 October. The title will be priced at $19.99 USD.