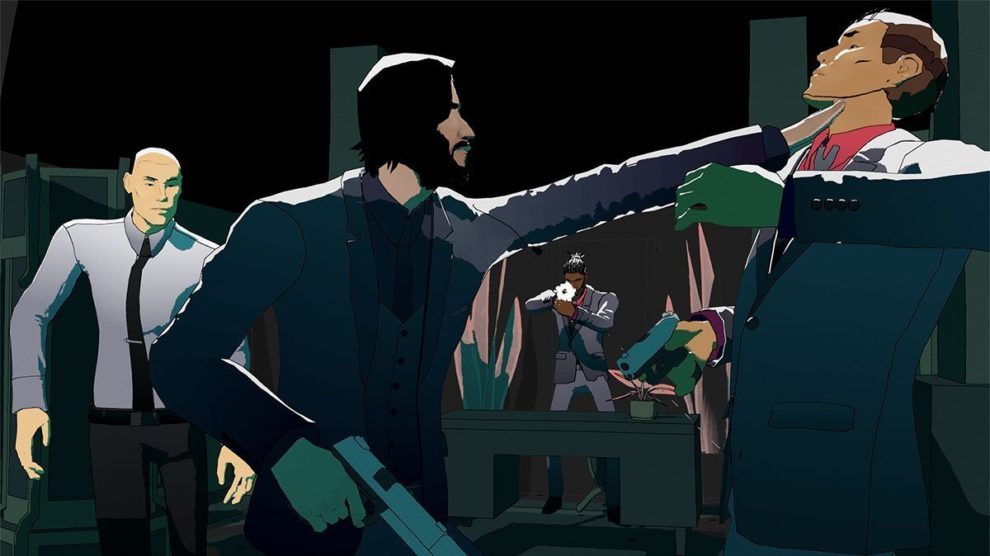 John Wick Hex is a new action-strategy came coming from Mike Bithell, the creator of Thomas Was Alone.

Published by Good Shepherd Entertainment in partnership with Lionsgate, the cel-shaded game looks to play like a top-down version of Superhot. You can check out the game’s trailer below.

“Created in close cooperation with the creative and stunt teams behind the films, John Wick Hex is fight-choreographed chess brought to life as a video game, capturing the series’ signature gun fu style while expanding its story universe,” Good Shepherd said of the game in a press release. “Players must choose every action and attack they make, while considering their immediate cost and consequences. Every move in John Wick Hex feels like a scene from the movies, and every fight contributes to your progress on the job and requires precise strategic thinking.”

Already, it’s been announced that Ian McShane and Lance Reddick will add their vocal talents to proceedings, with “other case for the game to be revealed later.” We’re not expecting Keanu Reeves to be part of future announcements, but we’d be happy to be wrong.

John Wick Hex “is in development for consoles” and will be exclusive to the Epic Games Store on Windows PC and Mac at launch. While a release date for the game hasn’t been named, John Wick Chapter 3: Parabellum heads to theatres in Australia on 17 May.