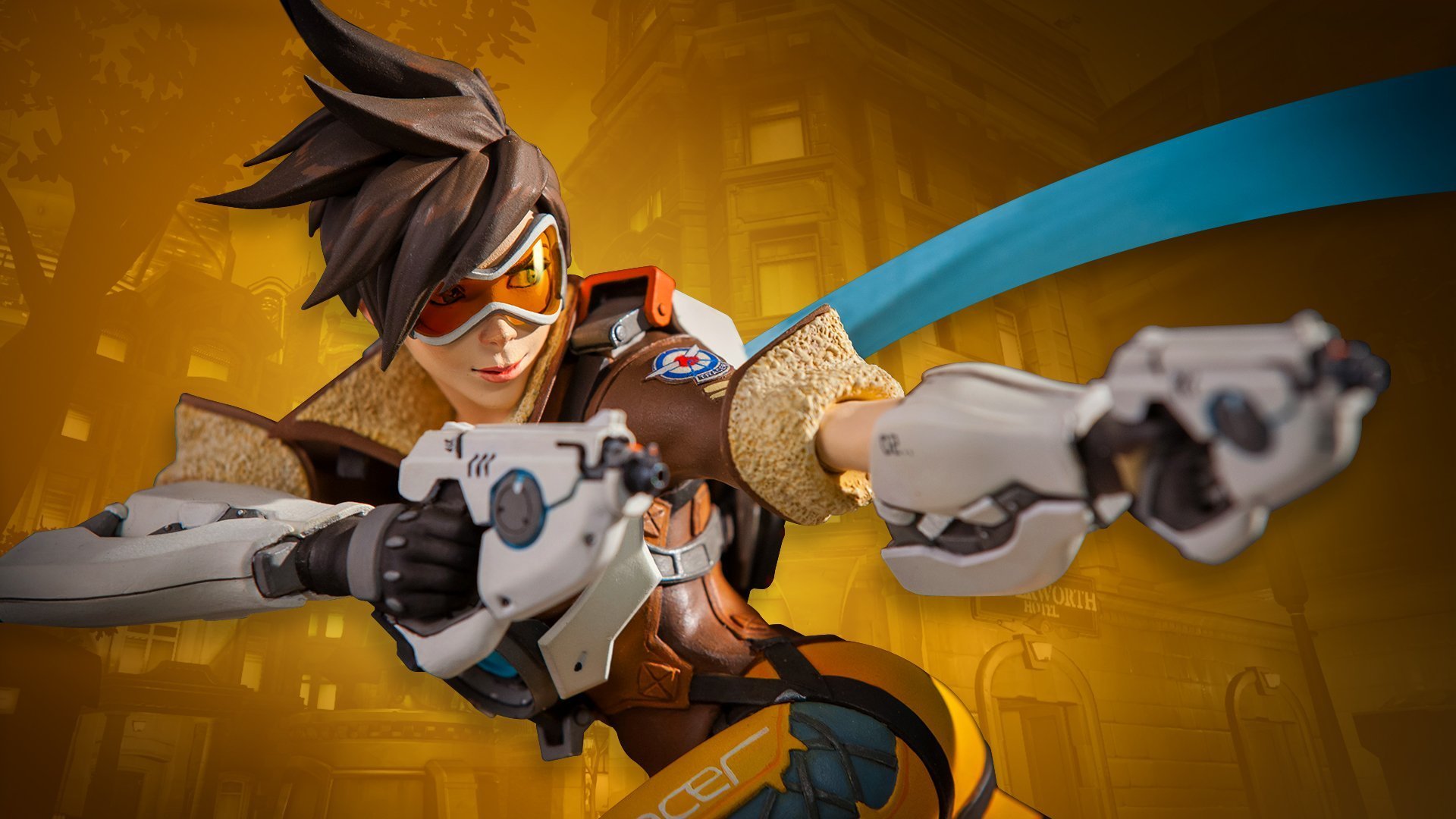 Kaplan has a specific character in mind -- who would you choose to rep Overwatch in Smash?

Overwatch will soon be available on Nintendo Switch, and to celebrate, Blizzard’s Jeff Kaplan wants to see one of its characters added to Super Smash Bros. Ultimate.

“To the Smash Bros team, whatever character you want, we love them all. They’re all our babies, you can have any single one of them. We have thirty-one to choose from,” Kaplan told IGN.

Unsurprisingly, Kaplan had a specific character in mind if Nintendo wasn’t sure which to use.

“Tracer’s our girl, Tracer’s our mascot. She’d be my first choice,” Kaplan continued. “There’s a lot of great runners up. I think a lot of people can immediately see Doomfist gameplay applying to Smash, but if it were up to me, I’d like to see Tracer.”

Overwatch is currently available on Windows PC, Xbox One and PS4 and heads to Switch on 15 October. Super Smash Bros. Ultimate is available now on Switch.