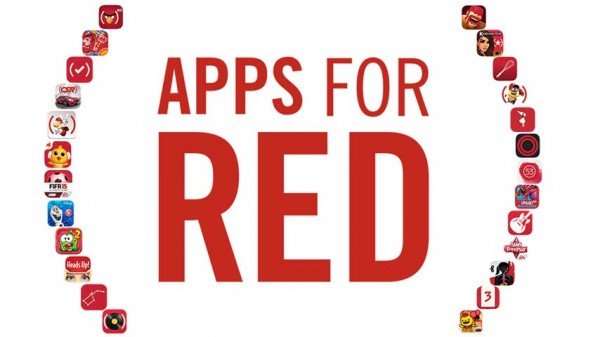 You may have noticed several of your iOS apps updated this week with new “Apps for Red” branding. It certainly made my morning commute sessions of Threes! all the more confusing. Apps for Red is a charity promotion running through 7 December, where proceeds from a variety of iOS games go the Red, a charity fighting AIDS in African nations.

The games supporting Apps for Red include:

Some are offering in app purchases to support the charity, others just donating profits from their sales. You can find more information at the Red website.