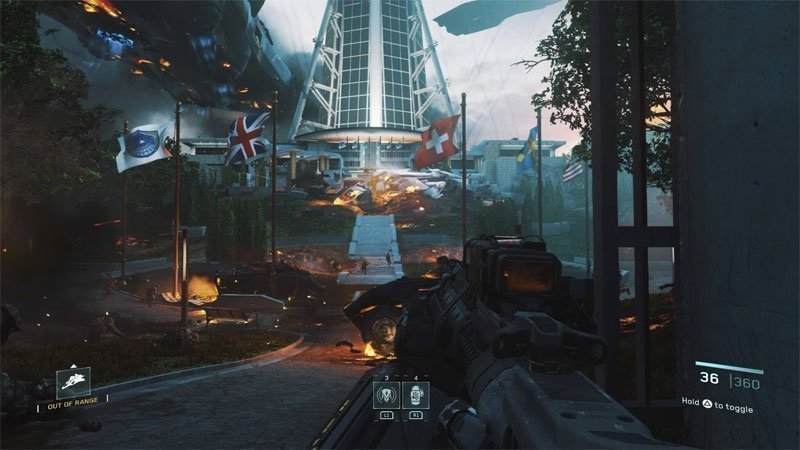 Infinity Ward is looking to hire developers to work on a “new, exciting, unannounced title for multiple next-gen platforms.”

A listing for a Narrative Scripter, uncovered by CharlieIntel, is likely for a next-generation Call of Duty title. It asks that potential hires have “a broad understanding of both multiplayer and single-player game design.”

Infinity Ward itself has developed nothing but Call of Duty titles at Activision. Its most recent release was 2016’s Call of Duty: Infinite Warfare.

Activision has a three-studio, three-year cycle for Call of Duty, shared between Infinity Ward, Treyarch and Sledgehammer Games. This year’s release is Treyarch’s Call of Duty: Black Ops 4. Going by that cycle, Infinity Ward’s next CoD game will be released around November of 2019.

Our guess is that 2019’s game will remain a current-gen game, so this job listing looks to set up Infinity Ward’s 2020 title.