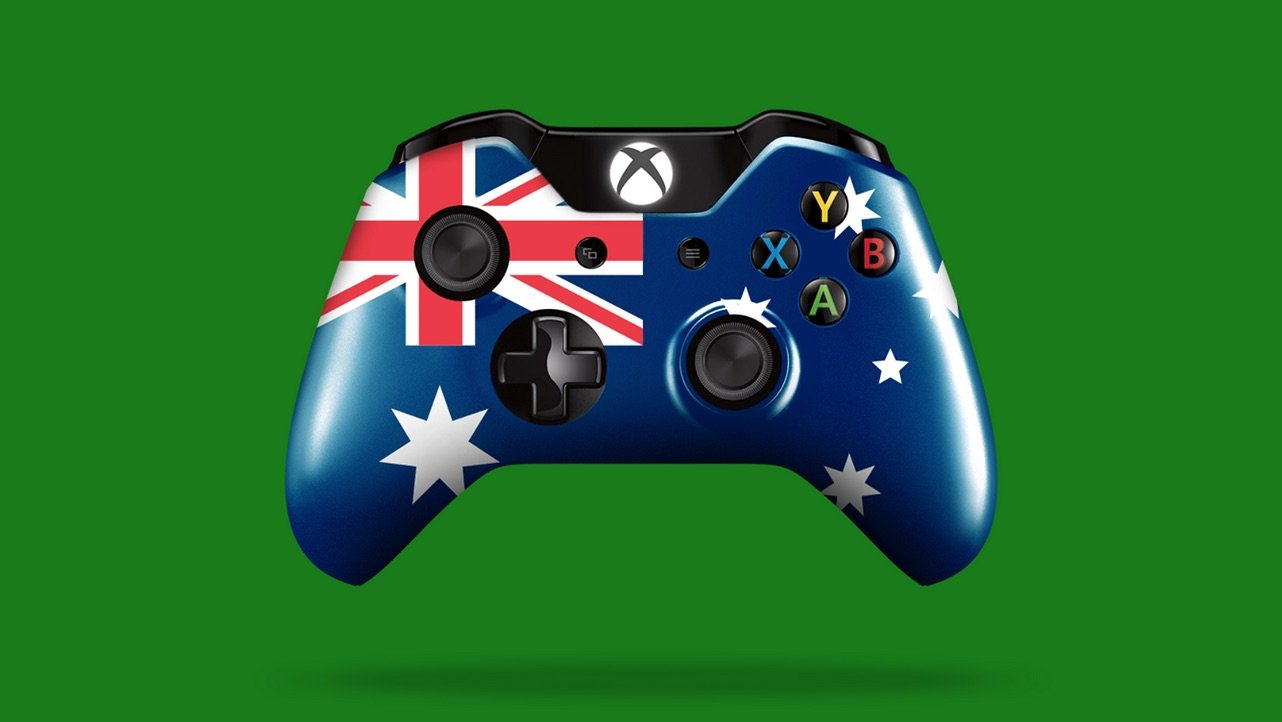 Aussies are spending big on digital.

New data released by the Interactive Games and Entertainment Association (IGEA) values local 2018 video games spending to be a whopping $4,029 billion AUD. This figure is a 25% increase compared to 2017 data.

While physical games sales generated $1.179 billion AUD in 2018, those figures were dwarfed by digital spending which hit $2.851 billion AUD, an increase of 39% over last year.

As we head toward the end of this current-gen cycle with the Xbox One, PS4 and Switch, console accessory sales increased by 18.7% in 2018, totalling $217.2 million AUD, while both physical console software and hardware decreased slightly to $493.1 million AUD and $429.5 million AUD respectively.

“Digital sales continue to impress with strong double-digit growth across downloads, mobile and subscriptions,” said Aoad Fadaghi of Telsyte, the research firm which fuelled digital information for the industry snapshot. “The standout was the digital in-game extras market which grew by almost 200 per cent, driven by Fortnite, which continues to be a social phenomenon.”

“Sales of physical video games continue to look strong. We saw a number of physical software titles break fastest-selling records, with standout launches from games such as Red Dead Redemption 2, God of War, Marvel’s Spider-Man, Call of Duty Black Ops 4, and Far Cry 5, to name a few,” added Aidan Sakiris of The NPD Group, which handled physical figures. “We are now six years into this generation of consoles and hardware performance is looking strong with the various offerings available, especially when compared to the previous generation. Console Accessories have also seen the best performing year in Australian NPD tracking history, which continues to play an important role in the Australian video game market growth.”

“The excitement for video games is continuing to grow, with phenomenal consumer sales in 2018,” said IGEA CEO, Ron Curry. “Australia continues to experience video games sales growth, in line with trends similarly experienced by other countries, including the USA and the UK.

“Given Australia’s appetite for games, in line with the global trends, we would like to see the re-elected Federal Government start to appreciate that the Australian Games Development industry is an integral part of the overall screen industry, thereby allowing the sector to access screen support programs available such as refundable tax offsets.

“It is imperative that these innovative and creative Australian-based tech companies can compete on a level playing field globally with many other jurisdictions offering support. Australian games developers should be able to take advantage, culturally and economically, of the global growth of this wildly popular entertainment medium.”

IGEA will soon release its biennial Digital 2020 report, titled “The Power of Games” to delve into the Australian gaming audience. It follows a previous report released in December 2018 titled, “Building a Thriving Interactive Games Development Industry in Australia”.

What do you make of these statistics?