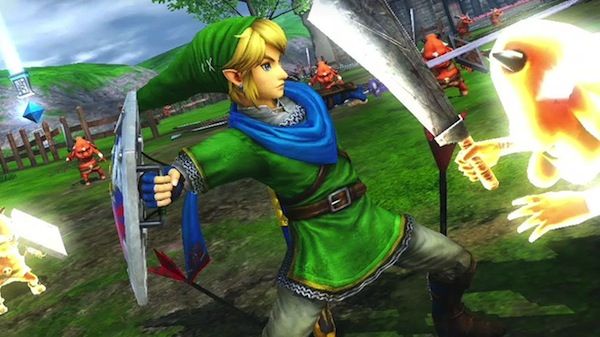 When Hyrule Warriors launches in North America 26 September it will be accompanied by a day one patch that adds Challenge Mode, at least according to a report from Nintendo World Report.

While the details of Challenge Mode aren’t entirely clear, members of Nintendo Treehouse described it as “Adventure Mode on steroids.” From this, we’re assuming it’s a much more difficult version of Adventure Mode for those looking for more of a, well, challenge.

Hyrule Warriors will be available for Wii U 20 September in Australia. 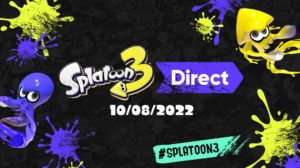 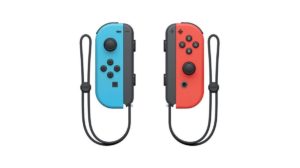