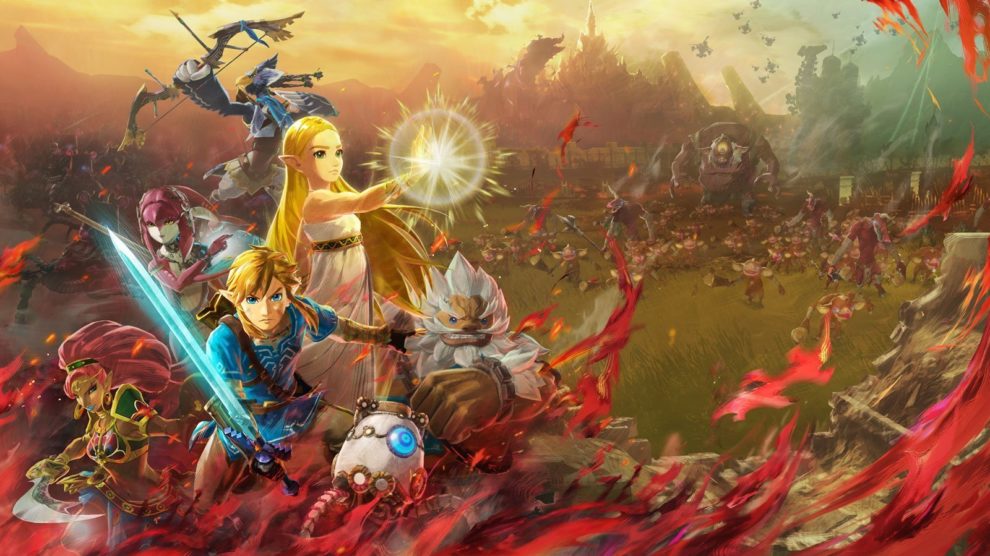 Hyrule Warriors Age of Calamity was announced by Nintendo overnight, a prequel of sorts to The Legend of Zelda Breath of the Wild (or BotW). Better still, it’s been confirmed for a 20 November release.

Gameplay will follow the Hyrule Warriors style, not BotW, with a focus on “performing combos and over-the-top special abilities.” It will, of course, use BotW‘s aesthetic, as you can see below.

Finally, those who pre-order Hyrule Warriors Age of Calamity on the Nintendo eShop will receive the in-game Lucky Ladle weapon as a bonus.