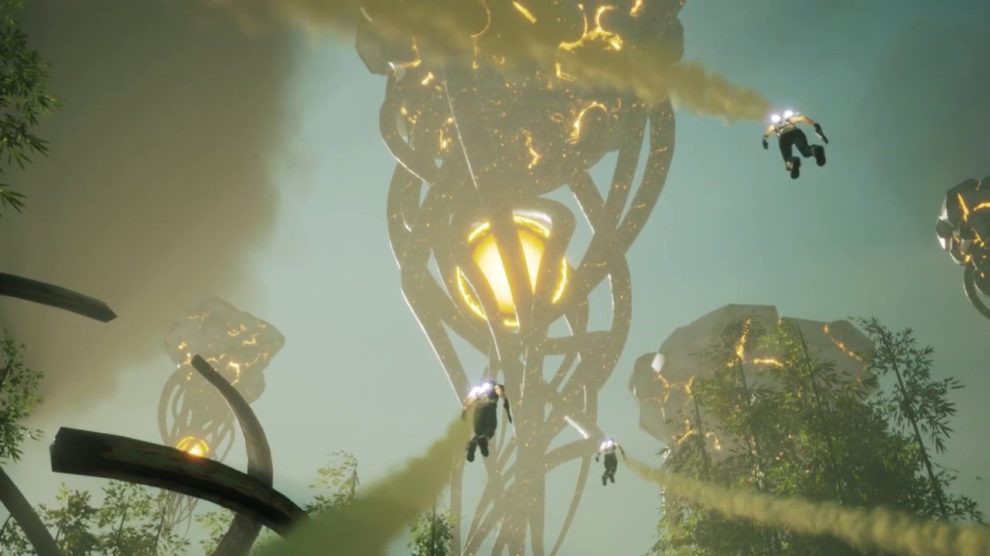 The news was announced during the Kinda Funny Games Showcase; those interesting in checking out the game can sign up for the beta here.

Alongside the news comes a new trailer for Stormdivers, below. Called, “Ascend,” you can get a taste of what to expect.

Stormdivers was announced in April of this year and looks to be quite the departure from the arcade frenzy titles Housemarque is known for.

Are you excited about Stormdivers?

We’ll have more on the PC title as it’s made available. Stormdivers is expected in 2019.