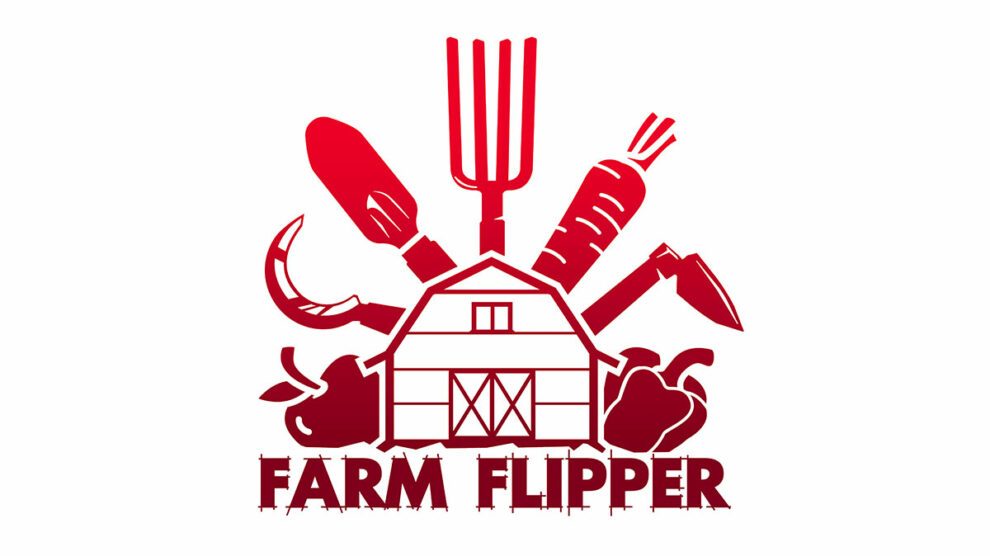 “A farmer’s life consists of many challenging tasks, especially when they also have to get things flipping,” the pair wrote in a press release.

“Get ready for a farm makeover and prepare some proper living conditions for your animals,” they continued. “Feed and water them, and they’ll become great companions on your farming journey! Plant and harvest dozens of different crop plants, and whistle for your steed in order to enjoy the views of your freshly created farm. Last but not least, take a breather from your daily tasks and have some rest thanks to a brand-new sleeping mechanic.”