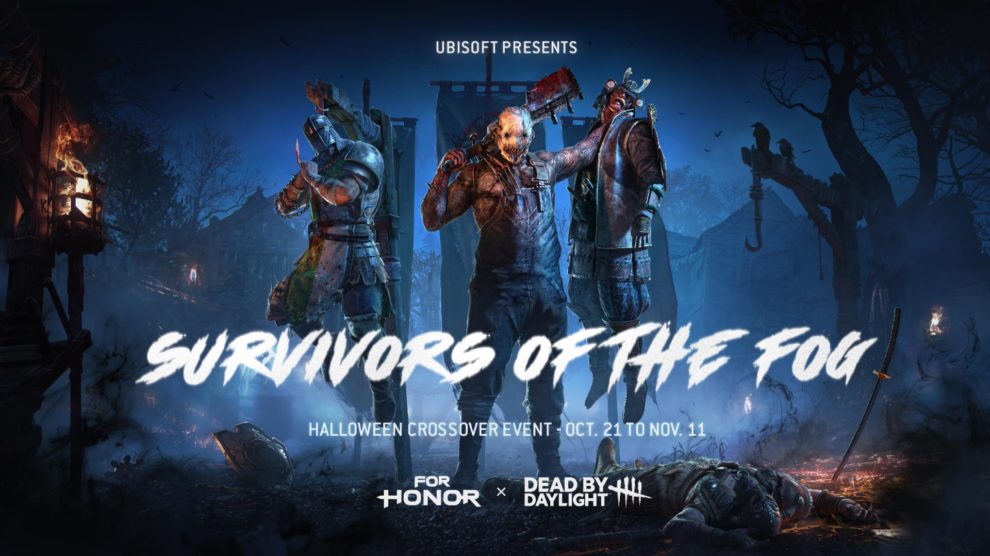 A new For Honor Halloween 2021 event is on now in the form of a crossover with Dead by Daylight.

On now and running through to 11 November, the Survivors of the Fog limited-time event will include none other than Dead by Daylight‘s Trapper inside a mode called Survivors.

“During this event, players will be able to play through a Free Event Pass and gain access to a multitude of rewards such as a new Battle Outfit, an Effect as well as an Ornament,” Ubisoft said of the event.

“Along with the free event pass rewards, players will also have access to limited-time Dead by Daylight themed executions, illustrious outfits and an exclusive signature.”