Home » News » HoloLens is going to be expensive, was the reason Microsoft bought Minecraft 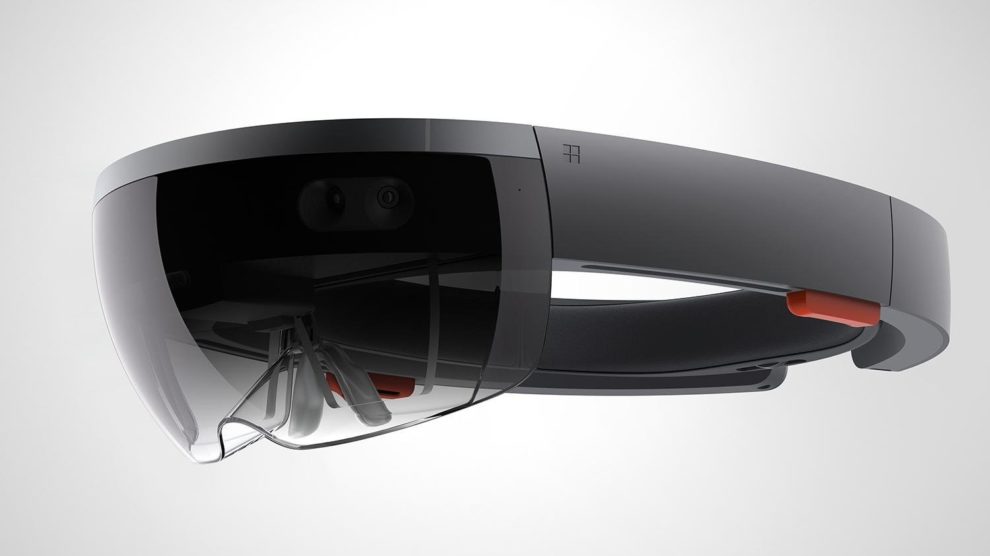 A Microsoft representative, speaking with the New York Times, has said that Microsoft’s virtual-reality wearable, the HoloLens, will cost “significantly more than a gaming console”.

A price for the wearable hasn’t been set yet, but it clearly has gaming applications; Minecraft was featured in the HoloLens’ initial reveal. Since the reveal, Microsoft’s Satya Nadella has confirmed that HoloLens was the driving force behind the publisher’s $2.5 billion USD purchase of the all-too-popular game.

We’ll keep you in the loop with HoloLens as we learn more.