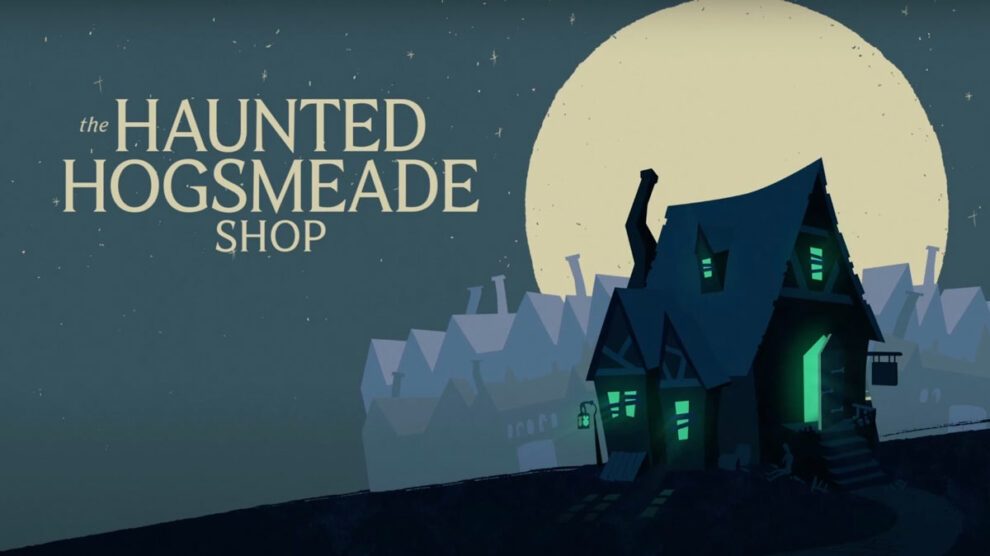 Take heart, those on other platforms!

Hogwarts Legacy PlayStation exclusive content will remain so for one year, then becoming available on PC, Xbox and Switch.

First hinted at earlier in the month, and later confirmed during Sony’s State of Play livestream at TGS, those on PlayStation will gain access to a horrific quest called “Haunted Hogsmeade”.

“Cassandra Mason has a shop to sell you in Hogsmeade, but all is not as it seems in this run-down establishment. What sinister secrets lie beneath Madam Mason’s shop and why was she so keen to sell it? That’s a mystery Hogwarts Legacy players will discover in the Haunted Hogsmeade Shop quest exclusively available on PlayStation platforms,” WB Games Avalanche said of the content.

Completing the quest will also “reward you with a shop of your own where you can sell items and gear at better rates than anywhere else.”

Fast forward a couple days, and it’s now been confirmed that content will unlock for Xbox, Switch and PC players one year after release, so from 10 February 2024.

The content gate is the latest in a long string of issues plaguing the Harry Potter title. Hogwarts Legacy is seen as an attack on transgender fans and players, set in a world created by transphobe J.K. Rowling and created in part by a former staffer with alleged connections to alt-right movements.