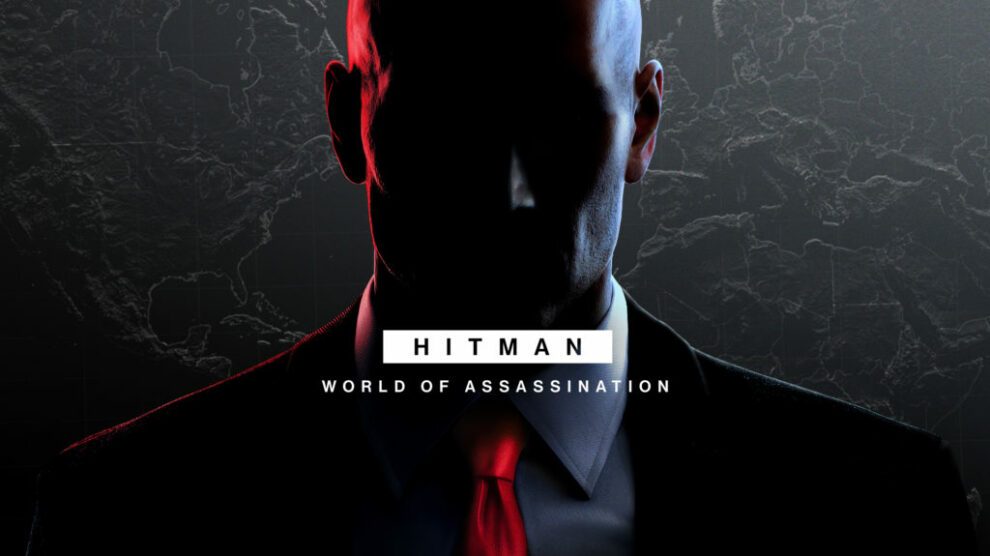 And offers Hitman and Hitman 2 free to those who own Hitman 3 now.

Hitman 3 will soon be renamed Hitman World of Assassination, providing owners with free access to Hitman and Hitman 2 in the process.

Taking to a blog post, the developer said the changes will make it easier for players; to date, some have difficulty accessing content from the first two games in the new Hitman trilogy.

“We’re absolutely certain that these changes will have a hugely positive effect on existing players and new players alike,” IO said. “It will also make our lives a lot easier too, there’s no doubting that.

“For many players, it will mean free content to enjoy,” IO continued. “For others, it will mean significantly cheaper DLC prices. For new players, who probably aren’t reading this here, they’ll have a much better experience buying Hitman games.”

The new Freelancer mode will also be added to World of Assassination on 26 January.

Hitman and Hitman 2 will be delisted from digital storefronts as part of the change, though those who already own them will be able to redownload the titles as they wish.