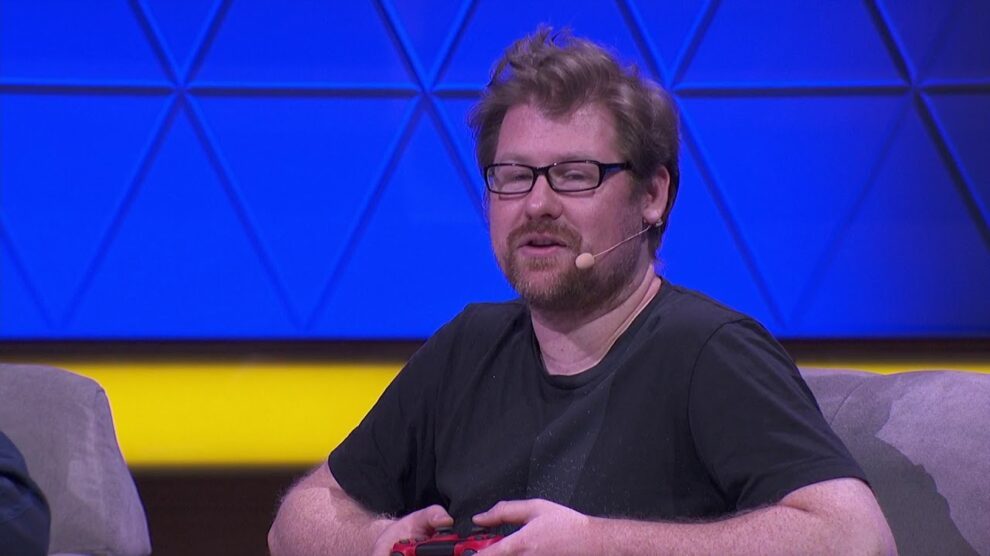 High on Life and Rick and Morty creator Justin Roiland has been charged with felony domestic violence and false imprisionment in California, NBC News reports.

According to NBC, Roiland’s charges relate to events that took place in January 2020; a criminal complaint regarding the events was filed in May of the same year.

Court records show that an anomymous Jane Doe, who was dating Roiland at the time, filed a complaint regarding a 19 January 2020 incident. Roiland was arrested and released on a $50,000 USD bond in August before pleading not guilty to the charges in October 2020.

The records state that Roiland is not to harass or come within 100 feet of the anonymous plaintiff; the court order lasts until October of this year. Roiland was also required to relinquish any firearms he owned as part of the decision.

Roiland is co-creator of Rick and Morty and the founder of Squanch Games, which released High on Life late last year.