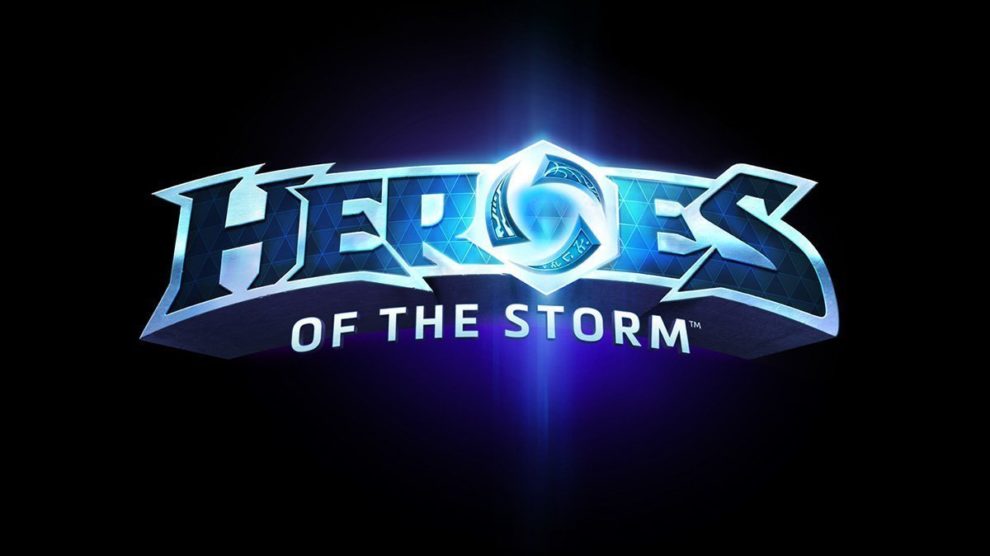 Heroes of the Storm will be scaled back by Blizzard, the publisher today declared. As part of the strategic shift, 2019 Esports events have been cancelled.

“Over the past several years, the work of evaluating our development processes and making hard decisions has led to new games and other products that we’re proud of. We now have more live games and unannounced projects than at any point in the company’s history,” Blizzard’s J. Allen Brack and Ray Gresko wrote in a post.

“We’re also at a point where we need to take some of our talented developers and bring their skills to other projects. As a result, we’ve made the difficult decision to shift some developers from Heroes of the Storm to other teams, and we’re excited to see the passion, knowledge, and experience that they’ll bring to those projects.”

Blizzard’s Brack and Gresko added that they’d been forced to reallocate developers to other projects in the past, citing titles like Overewatch, StarCraft II and more.

As part of this reshuffle, 2019 Esports events like the Heroes Global Championship and Heroes of the Dorm have been cancelled.

“This was another very difficult decision for us to make,” the pair wrote. “The love that the community has for these programs is deeply felt by everyone who works on them, but we ultimately feel this is the right decision versus moving forward in a way that would not meet the standards that players and fans have come to expect.”

Heroes of the Storm is available on Windows PC and Mac.