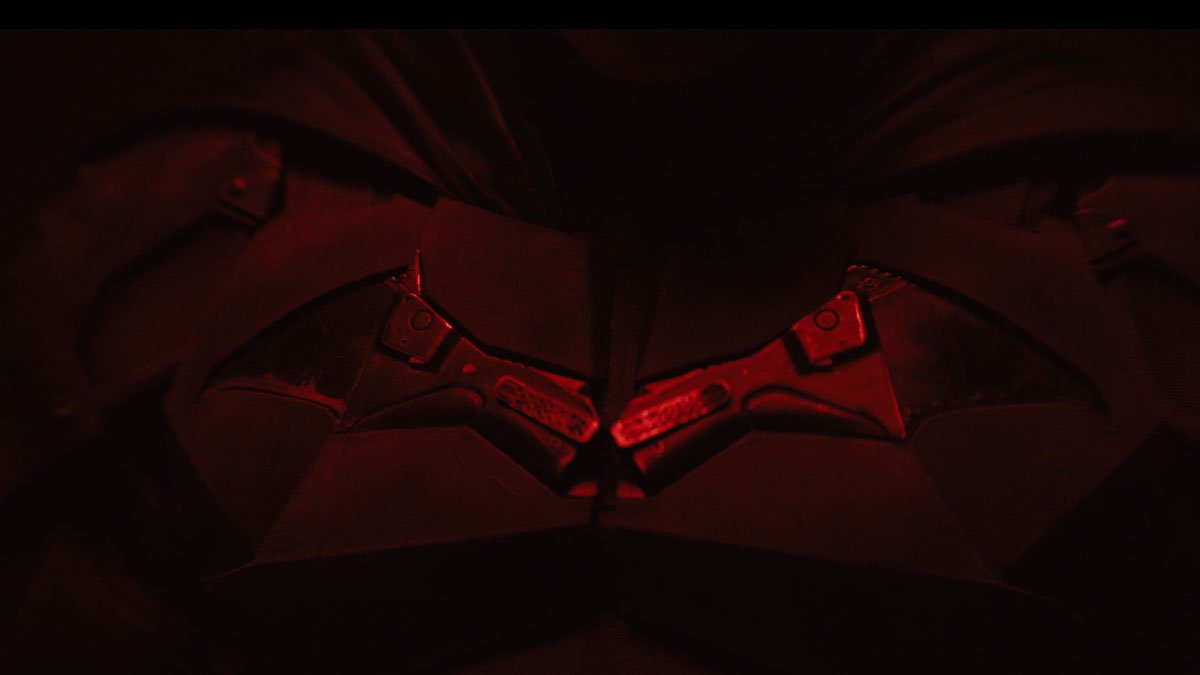 The Batman director, Matt Reeves, has just given us our first look at the Batman costume that will be worn by Robert Pattinson.

The look comes in the form of a Vimeo video embedded into a tweet — it’s below.

It’s a short and sweet video — and with a lot of red lighting — but what you think?