Stevivor
Home News Here’s what CD Projekt Red had to say about religion in Cyberpunk... 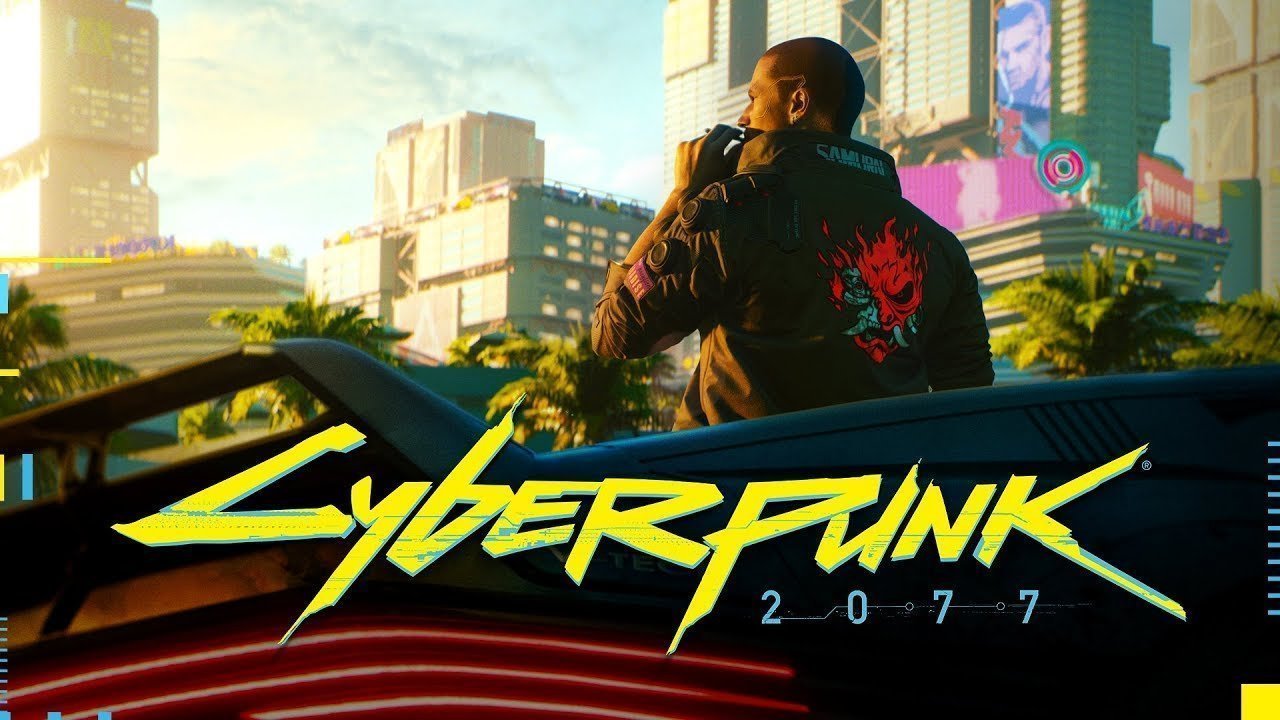 Another instance of a bad translation has hit the internet, this time surrounding CD Projekt Red, its upcoming Cyberpunk 2077 and a mention of religion.

A translation of an interview translated from Polish to English, posted to NeoGAF, misquoted CD Projekt Red Quest Director, Meteusz Tomaskiewicz, as saying quests, “will not avoid any subject, even if they may offend the sensitivity of some.” That included religion in the translated piece.

Speaking with IGN, CD Projekt Red has provided a proper Polish-to-English version of the exchange. It’s below.

Gry Online WP (English): You mentioned religion. Does it still exist in the Cyberpunk world?

CD Projekt Red (English): Yes, and in many forms. As I mentioned, our vision is somehow based on the real world. And religion is a very important part of the latter, society-wise. In our game we’re going to see for example Christianity and its different branches, or religions from the East.

Gry Online WP (English): Sounds controversial. Someone will enter a church to cause havoc?

CD Projekt Red (English): We do not want to avoid religion as a topic, authenticity of the world is what counts for us. Technically, the situation you mentioned is possible, but this is all about the choices made by the player. We won’t encourage the player to do so. In our quests, which involve religious themes, we make sure there’s no disrespect.