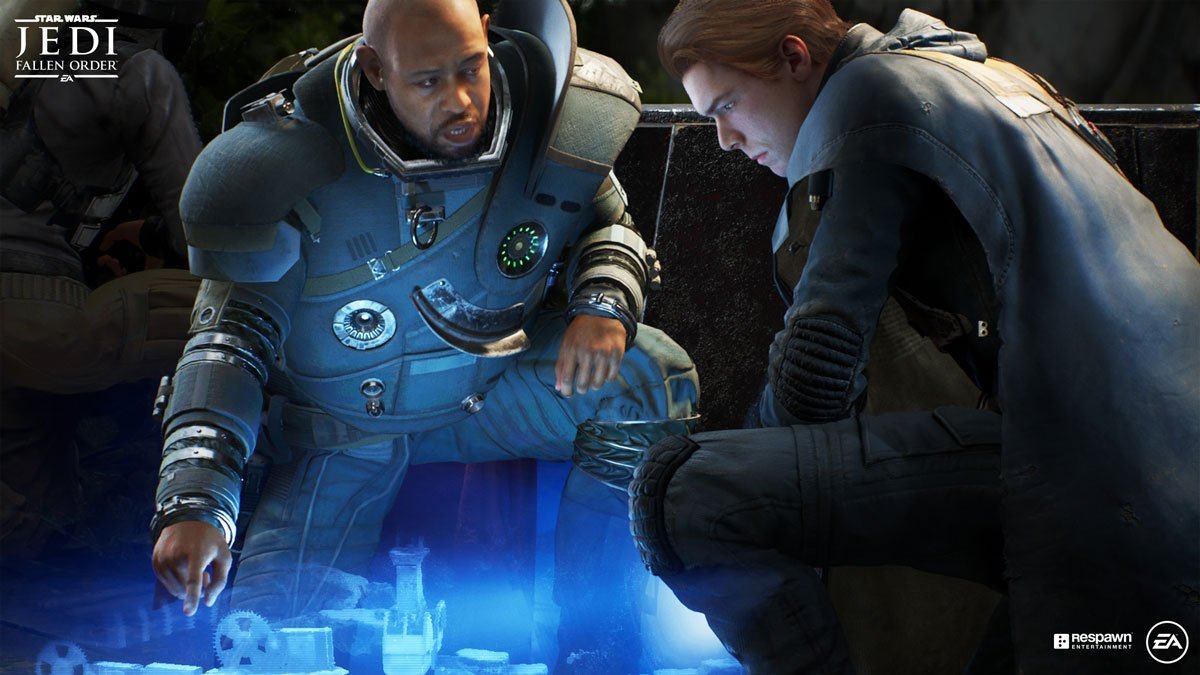 Alongside Aussie impressions from a recent review event.

Aussies have made their way over to the USA for a new preview of Star Wars Jedi Fallen Order, and while we couldn’t clear our schedules after PAX AUS, we certainly can report back on what our colleagues thought.

Moreover, AusGamers managed to send out friend of the site Nathan Lawrence, who said that “it may be a tough act to sell in trailers, but Respawn Entertainment has crafted a tightly honed experience that immediately feels like the Force is back with Star Wars games.”

Lawrence even said that, “Fallen Order is The Force Unleashed II that fans of the original deserve.” High praise indeed.

“I definitely came away with the sense that Jedi: Fallen Order is the Star Wars Action/Adventure game that fans and gamers alike have been waiting for,” added Press-Start’s Jake Barros.