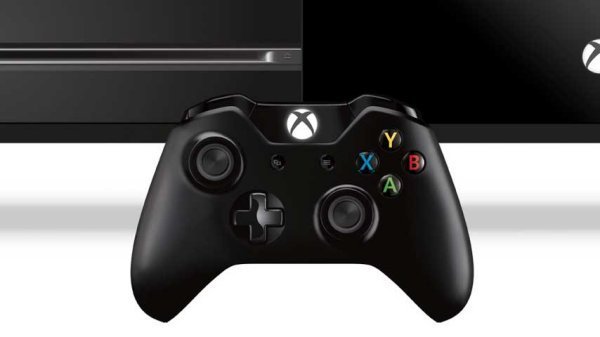 Xbox One launched in Japan in September and has so far managed sales of only 38,461 units. Sensui has resigned from his position and will instead continue to work with Microsoft in the US.

The most recent Media Create charts lists only 776 Xbox One consoles being sold in the region last week.