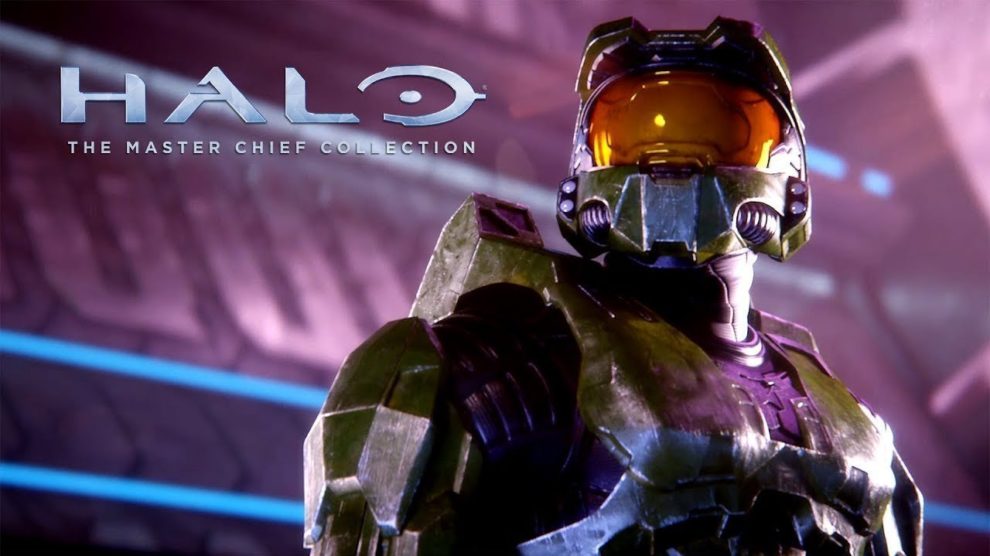 Halo The Master Chief Collection will support cross-saves between Windows PC and Xbox One at launch, but not cross-platform play at that time, developer 343 Industries recently announced.

“Progression, unlocks, stats, etc… will carry over between PC/console,” 343’s Brian Jarrad wrote on Twitter. “In terms of playing together crossplatform, currently not planned for launch but it’s something the team is accounting for and will evaluate over time.”

Already available on Xbox One, Halo: The Master Chief Collection heads to Windows PC later this year. Rolled out in stages, the first game to receive PC support will be Halo: Reach. Said title isn’t yet available in the bundle and will roll out to Xbox One at the same time. We’ll keep you posted in terms of exact release dates.

Halo The Master Chief Collection is available now on Xbox One and is part of Xbox Game Pass. It heads to Windows PC later this year.