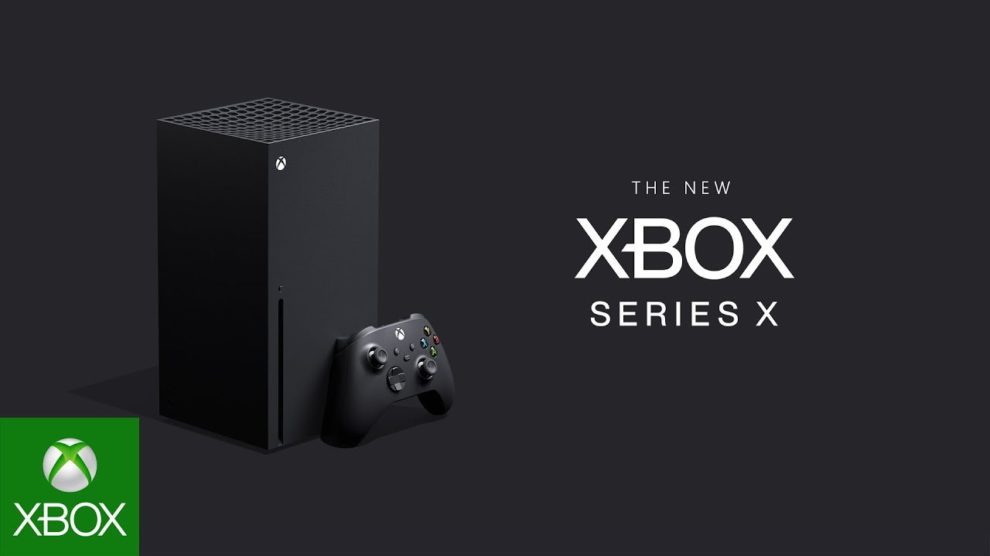 “I’d say the positive for us, both through the May showcase and the Summer [showcase] and the July showcase has been the rise of importance for us in Game Pass,” Spencer asserted when asked by Gary Whitta on the Animal Talking Twitch show.

“As we go out and we talk to our customers, it’s becoming a real decision-maker for people that are both on our platform and people evaluating Xbox Series X as a console for them.”

“Our investment in Game Pass and that portfolio continues to be strong,” Spencer continued. “We’ve got some more… really great, strong, announcements to come about things… coming to Game Pass.

“What you’ll see from us around the launch of the console, frankly, isn’t going to change too much because you were going to hear a lot about the console and a lot about Game Pass and how we think those two things together are a real great value proposition for gamers going into the next generation.”

Xbox Series X will head to store shelves in November 2020; Halo Infinite is expected on Windows PC, Xbox One and Xbox Series X in 2021.