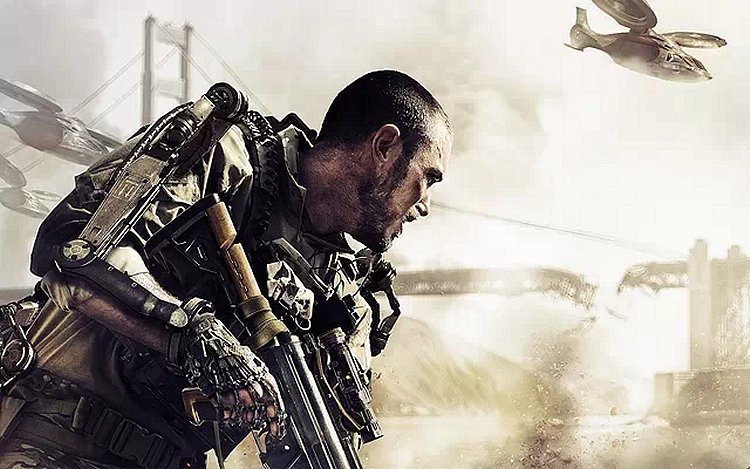 Michael Condrey, the Head of Development at Sledgehammer Games, has tweeted a screenshot that shows Gun Game being loaded in Call of Duty: Advanced Warfare.

It is a fair chance he isn’t just trolling the notorious Call of Duty fans, and that the popular game mode will be coming to Advanded Warfare in the near future.

Slow news day. If you were at the studio you could play some #AdvancedWarfare with us. pic.twitter.com/5yJ8bKdBkv

Popularised as a Counter-Strike server mod, Gun Game sees each player start with the same gun, earning a new weapon after each kill, working their way through every weapon in the game.