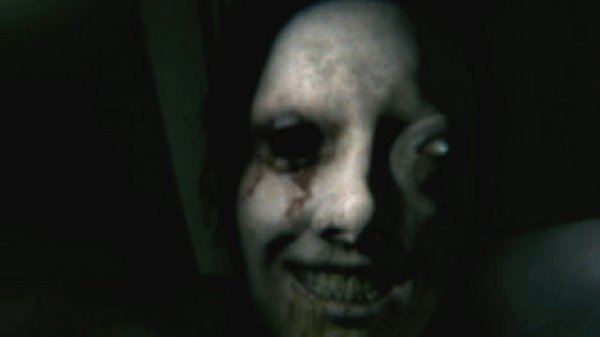 Guillermo del Toro has spoken to Bloody Disgusting, sharing his disappointment over the cancellation of his collaboration with Hideo Kojima to create Silent Hills.

“It was curious,” he said. “We had a great experience and had great story sessions with hundreds upon hundreds of designs. Some of the stuff that we were designing for Silent Hills I’ve seen in games that came after, like The Last of Us, which makes me think we were not wrong, we were going in the right direction.”

The popular film director added that he and Kojima would have made “a really remarkable game and really go for the jugular”.

“We were hoping to actually create some sort of panic with some of the devices we were talking about and it is really a shame that it’s not happening,” he continued. “When you ask about how things operate, that makes no sense at all that that game is not happening.”

Let’s have another moment of silence for Silent Hills. 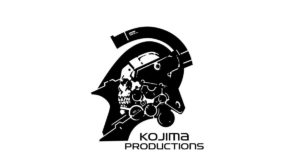