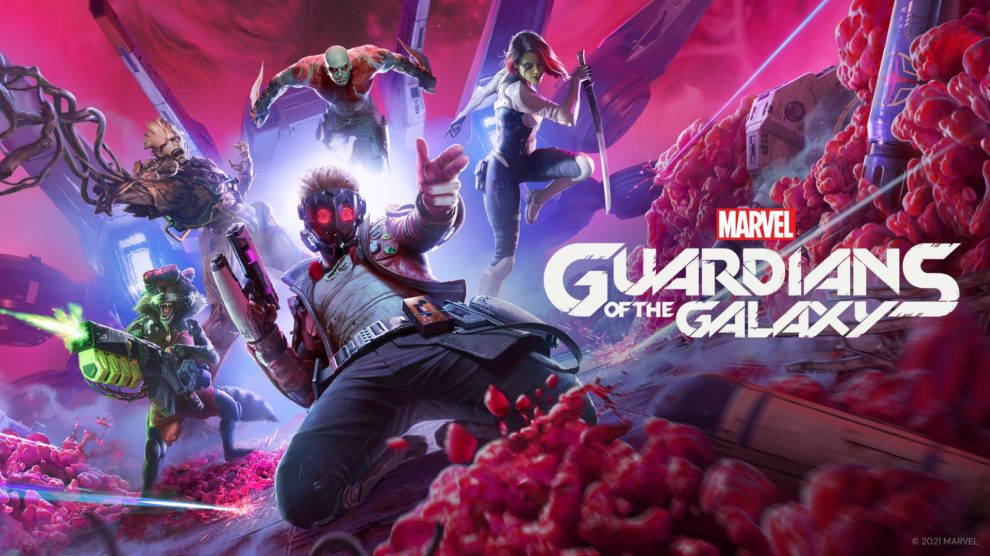 Are you planning to play on PC?

A new Guardians of the Galaxy trailer has detailed the items supported in the PC version of the upcoming release.

Eidos Montreal has worked with d3t, the same studio helping Remedy with the upcoming Alan Wake Remastered, when it comes to Guardians‘ PC version.

Check out the trailer below; Eidos Montreal and Square Enix have yet to release PC specs for the upcoming title.