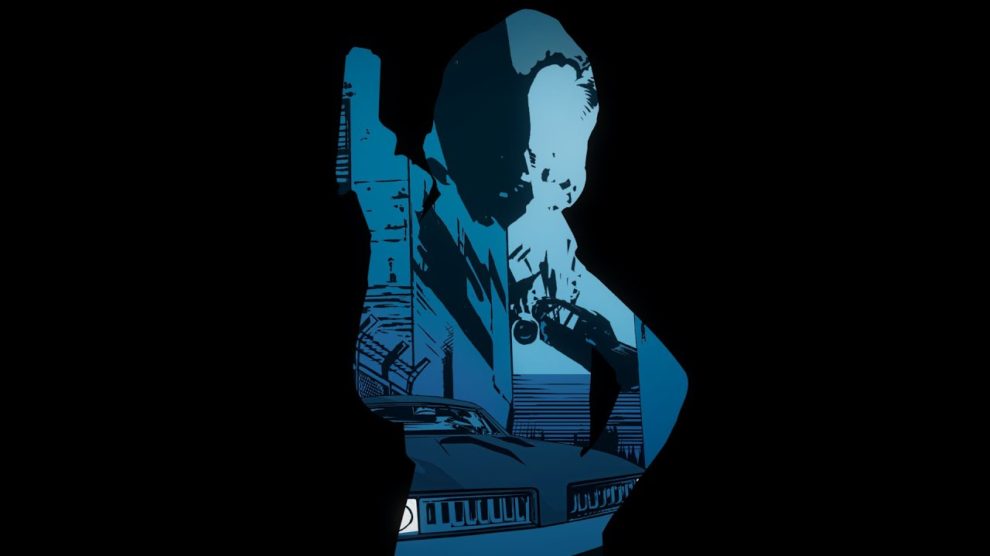 You shouldn't have any problems...

Grand Theft Auto The Trilogy PC specs were today detailed by Rockstar ahead of the bundle’s 11 November release.

Here’s what you’ll need in terms of minimum and recommended specs to play remastered versions of GTA 3, Vice City and San Andreas:

Perhaps unsurprisingly, you won’t need a powerhouse to play these newer versions of old games. Something to be thankful for, eh?