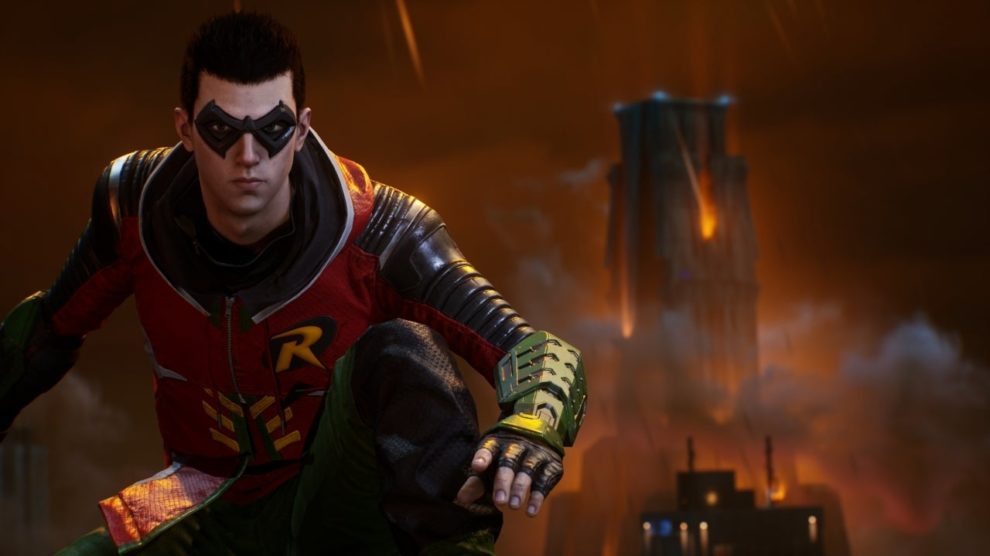 It's time to clean your superhero suit.

Update: The Gotham Knights release date has been moved ahead by four days to 21 October 2022, Warner Bros has today announced at Gamescom.

The new release date announcement was accompanied by a new trailer that gave us our first glimpses of the likes of Harley Quinn, Clayface and more.

You can check out the new trailer below.

Original story: The Gotham Knights release date has been set for 25 October 2022, much to the delight of Bat-family friends everywhere.

“Gotham will always need its heroes,” the game’s official Twitter account proclaimed. “Suit up for an all-new adventure on 10.25.22.”

Gotham Knights is developed by WB Montreal (Batman Arkham Origins) and is set in an alternate world where Batman has died. In his stead, Nightwing, Batgirl, Robin and Red Hood are tasked as protectors of Gotham City. In their way stands the nefarious Court of Owls.

While this statement is of course official, WB Montreal or Warner Bros has yet to comment on a Gotham Knights beta that briefly appeared on Steam. We’ll keep you posted as we learn more.