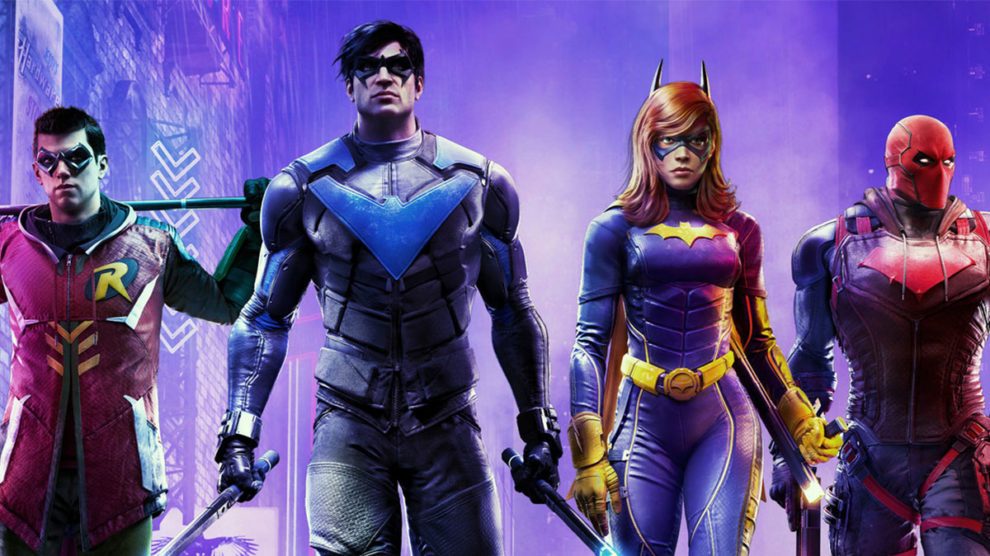 No specs as yet, sadly.

A new Gotham Knights PC features trailer has detailed what PC players can expect from the Batfamily at launch.

According to Warner Bros, the PC version of the title will include support for 4K resolution, ultra-high frame rate and ray-traced reflections alongside Nvidia DLSS 2, AMD FSR 2 and Intel XeSuper Sampling (XeSS).

Though this PC-specific trailer has been released, Warner Bros has yet to detail PC specs required to run the game. We’ll keep you informed as we learn more, of course. In the meantime, are you excited for Gotham Knights?