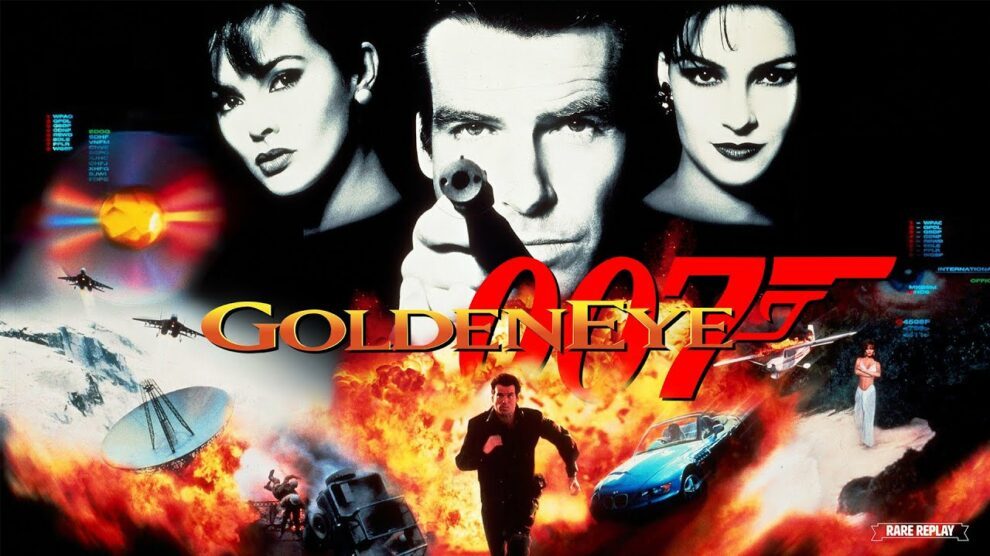 The wait is finally over — the GoldenEye 007 release date has been set for tomorrow, 27 January on both Xbox and Switch.

It’s a little bit weird, however; as we reported back in September of last year, the Xbox and Switch versions of the title will be a little bit different from one another.

GoldenEye 007 is also available on Xbox for those with Rare Replay.