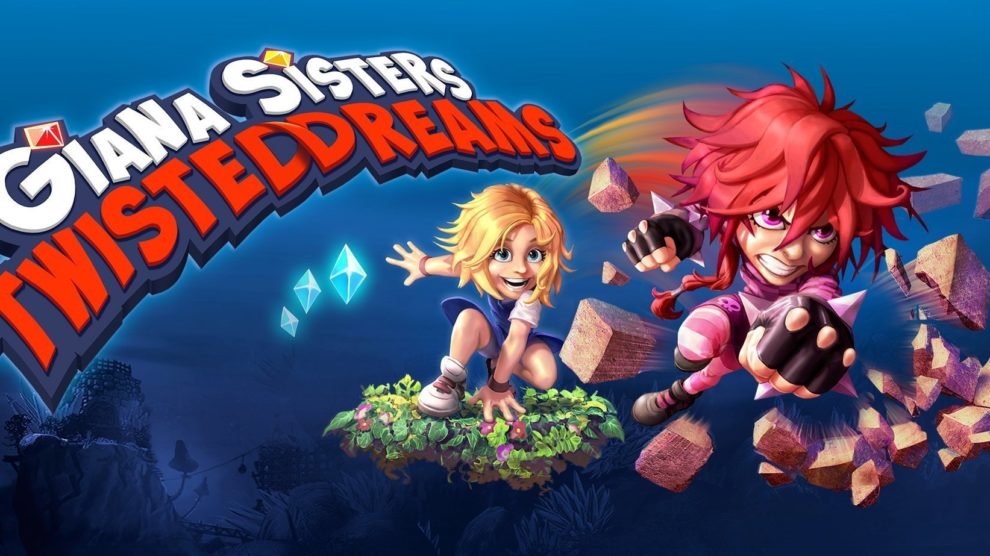 Crowdfunded platformer Giana Sisters: Twisted Dreams will be released for PS4 and Xbox One next month according to a Facebook post from developer Black Forest Games.

The Director’s Cut will be presented in 1080p on both platforms and will include all content from the original as well as the PC exclusive “Rise of the Owlverlord” DLC and “Halloween” expansion packs.

The exact date has yet to be revealed, with Black Forest Games saying only “early December.”