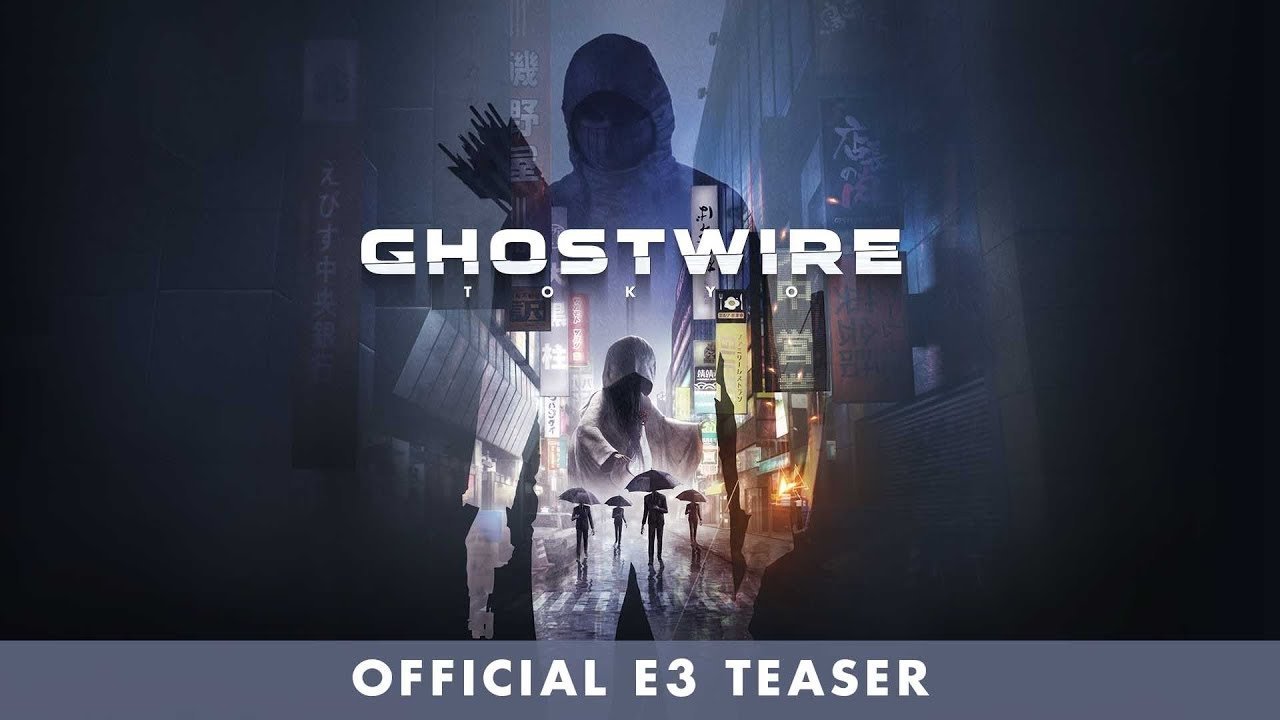 Shinji ditches survival horror for his next game.

Ghostwire Tokyo was today announced by Shinji Mikami and his studio Tango at the Bethesda E3 2019 press conference.

The title has been described as a spooky action-adventure game where you’re working to rid Tokyo of a supernatural evil. Natch.

“After strange disappearances hit Tokyo’s population, it’s up to you to uncover the source and purge the city of a strange, new evil,” Bethesda said of the game. “Armed with your own mysterious spectral abilities, you will face down the occult, unravel conspiracy theories and experience urban legends like never before.”

We’ll have more on Ghostwire Tokyo as it’s made available. In the meantime, what do you think about Shinji Mikami’s latest move away from survival horror to action-adventure?

We’re assuming Ghostwire Tokyo is planned for a release on Windows PC, Xbox One and PS4.