Stevivor
Home News Get Alien: Isolation for a scarily low price on PSN this week 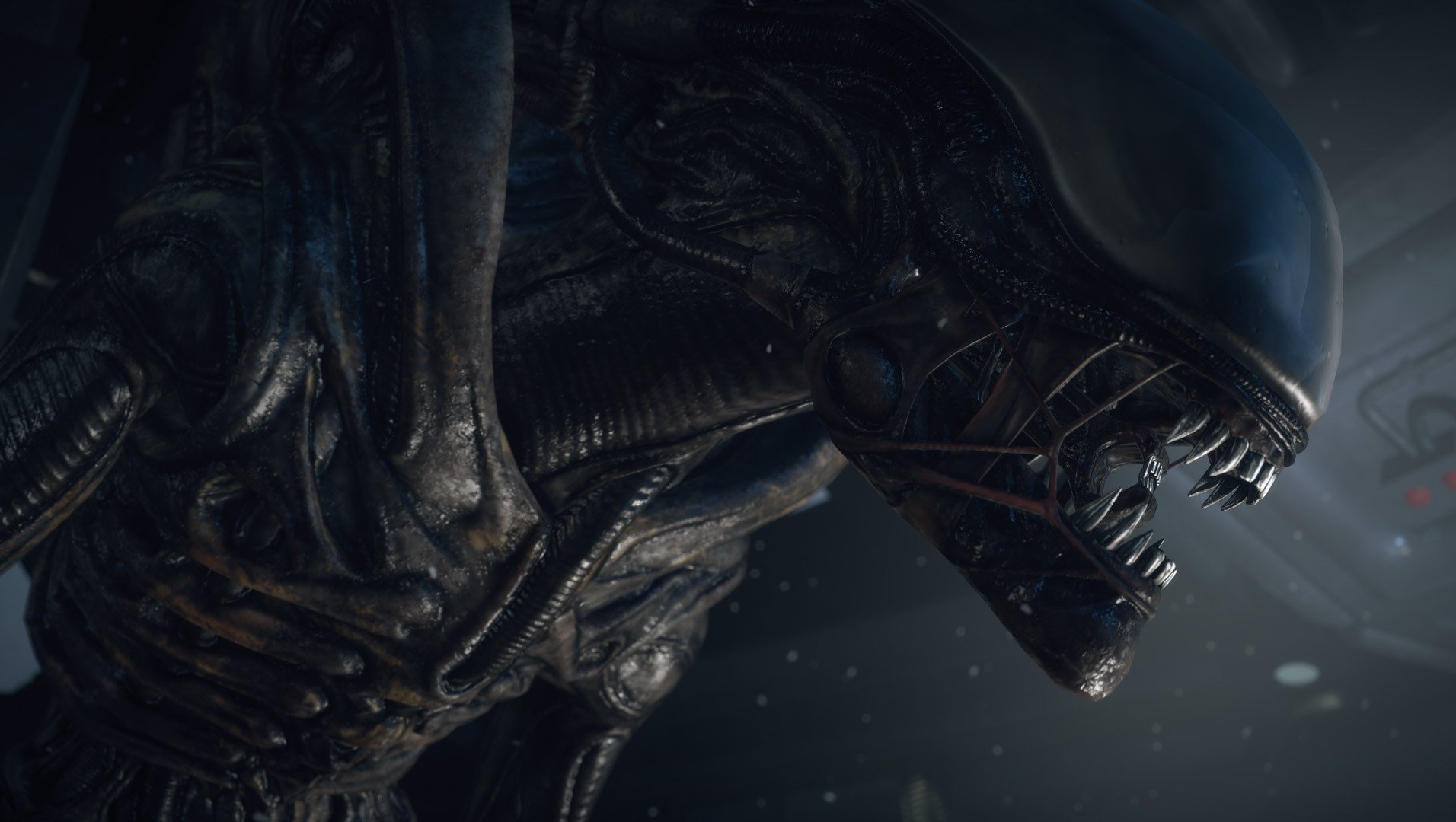 Get Alien: Isolation for a scarily low price on PSN this week

The PlayStation Store Deal of the Week is an absolute doozy this time around, with Alien: Isolation available for 69% off retail price.

This is without a doubt an Alien game that finally lives up to the franchise’s promise, and one that every gamer should play,” Steve said of the game in his review. For $30.95 AUD, Steve’s sentiments have never been more true.