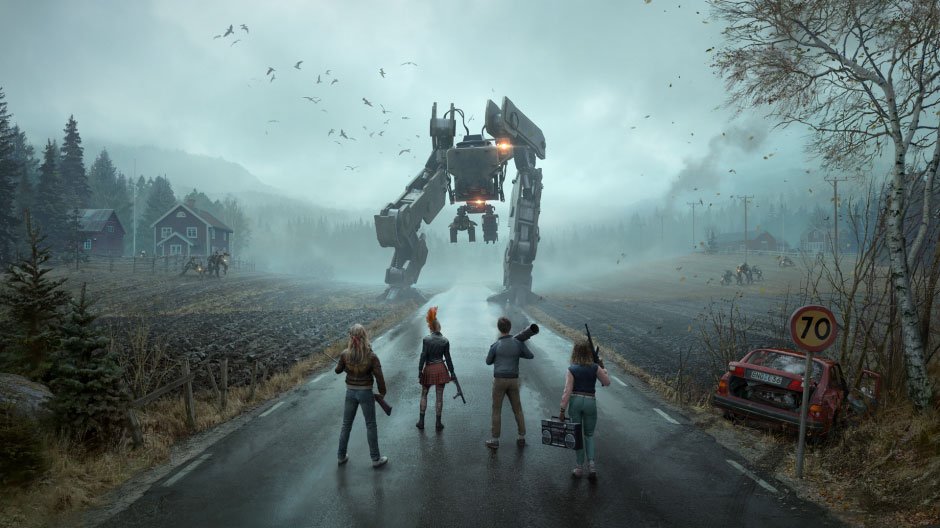 The Generation Zero release date has been confirmed for late March, according to Avalanche Studios.

Those looking to jump into 1980s Sweden and fight off mechanical monsters can do so from 26 March 2019. Those who pre-order will gain access to the Radical Vanity Pack, which contains “12 additional appearance customization options (like e.g. t-shirts, bandanas, an iconic bomber jacket and more) to create an unique ’80s look,” Avalanche confirmed.

Moreover, a Collector’s Edition has been detailed. It contains the following:

“The Collectors Edition will be available at selected retailers in USA and Europe,” Avalanche said, so it looks like we Aussies will miss out.

Generation Zero heads to Windows PC, Xbox One and PS4 on 26 March.