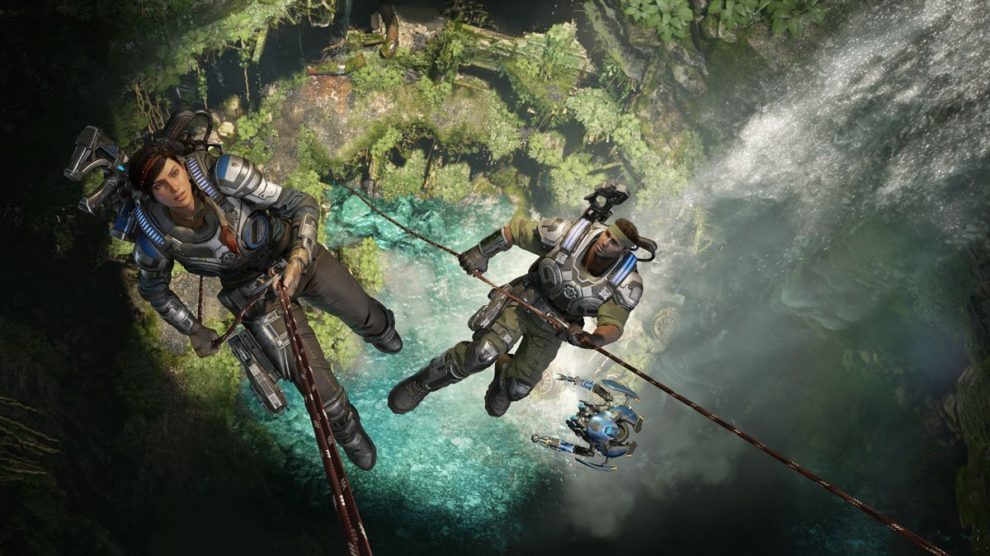 Gears 5 will aim for 60FPS across all modes, The Coalition has recently confirmed.

Gears of War 4 originally launched with only its multiplayer offerings running at 60 frames per second (FPS). An Xbox One X enhanced iteration of the game offered 1080p resolution and 60FPS across all modes, in a trade off from 4K and 30FPS.

“Our target is always 60FPS, and we believe – with everything we’ve done, the learning we’ve taken from Gears 4, and the optimisations we’ve been able to do beyond that – that’s exactly what we’re going to be doing, 60FPS at 4K,” The Coalition’s Rod Fergusson said in conversation with Wired.

We’ll have more on Gears 5 as it becomes available.

Gears 5 will star Kait Diaz as its main protagonist. The game was confirmed at E3 2018.