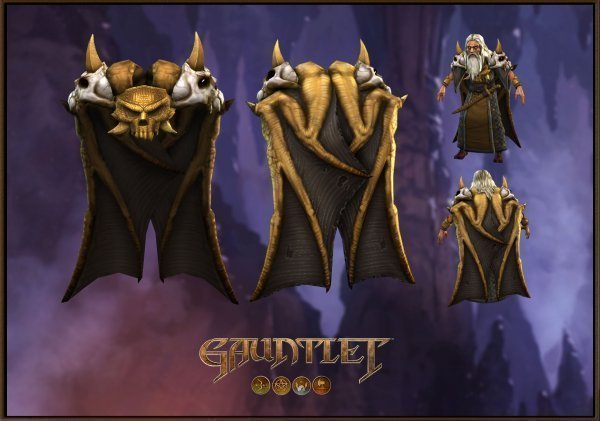 You can now expect the dungeon crawler’s reboot on 24 September in Australia.

As a thank you — and apology — to those who’ve pre-ordered the game, WBIE has added a special in-game item as a bonus, seen above: The Spawn of Kerthull, a “special Wizard’s Robe made from dead imps, who are children of the greater demon, Kerthull.”

Gauntlet will be available from 24 September on Windows PC via Steam.