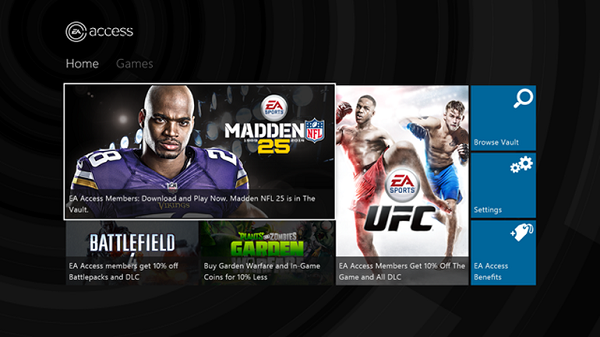 EA Access mightn’t seem like great value for money, but that may change in time. EA’s COO Peter Moore confirmed that any game in the EA Access Vault will remain in the Vault for all time.

Or, at least until EA Access comes to an end.

“The Vault will get its share of triple-A titles,” Moore said. “We haven’t made any announcements to that extent about exactly when, where and how, but the Vault will be substantial.”

“New game additions will be determined by franchise and timing,” he continued. “We have to make decisions along that way, so there’s no template, like 30 days after a game ships it goes into the Vault.

Current games in the Vault include Battlefield 4, Peggle 2, FIFA 15 and Madden NFL 25.

Does this change your mind about the value of EA Access? 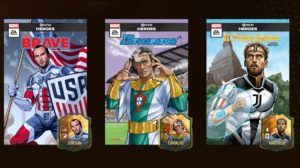 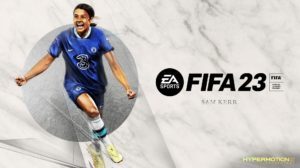 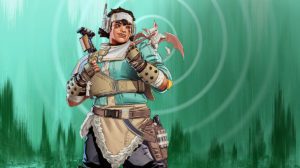