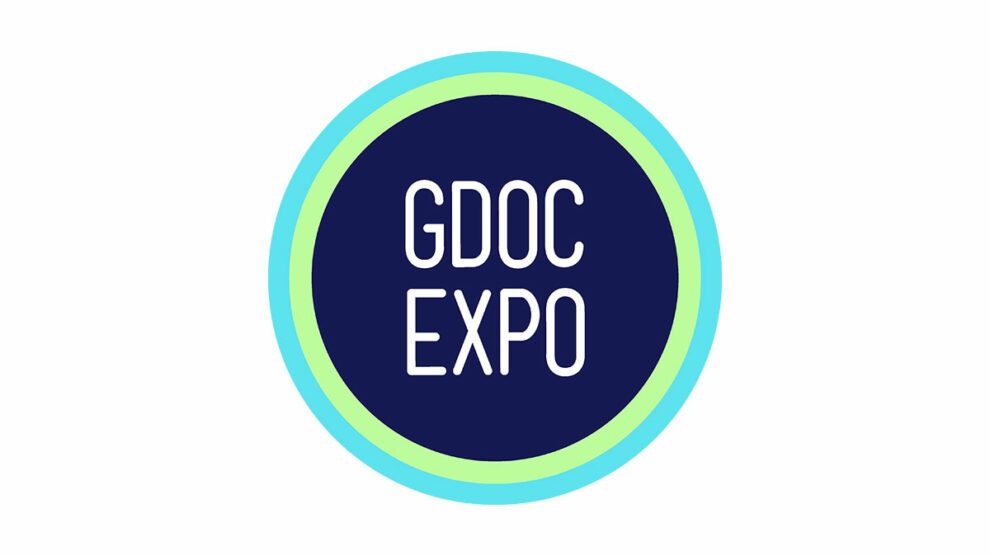 The New York-based event is online for us Aussies.

The Game Devs of Color Expo 2022 (GDoCExpo) will take place over 16-20 September here in Australia, its organisers have detailed.

The event will open with “a broadcast of new game announcements from creators of color” at 2.00 am AEST on 16 September. You’ll be able to watch on the event’s YouTube channel.

A full event schedule (conveniently presented in your own time zone) can be found here. A full list of games participating in the event is here.

Game Devs of Color Expo is now in its seventh year running.