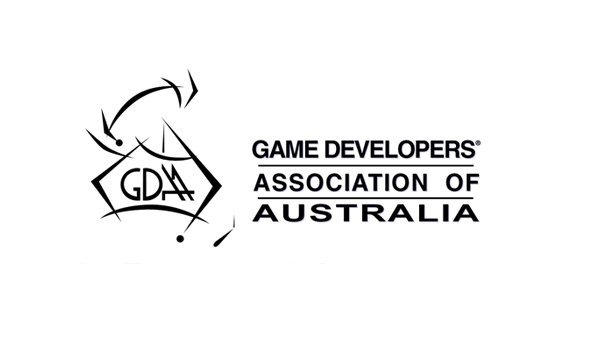 “When the Australian Game Developer Awards returned in 2013 we were absolutely blown away by the level of quality and inventiveness of the games submitted.” said Antony Reed, CEO of the GDAA. “The submissions for the 2014 awards have stunned us again. We’ve had nearly double the number of entries and the quality bar has been raised significantly. The Australian game development industry is clearly reveling in the creative, innovative and commercial challenges that come with making games.”

Finalists are as follows:

Studio of the Year

The awards evening will be help on 29 October, sponsored by Epic Games and hosted by Surprise Attack Games’ Rae Johnston.

Best of luck to the nominees!