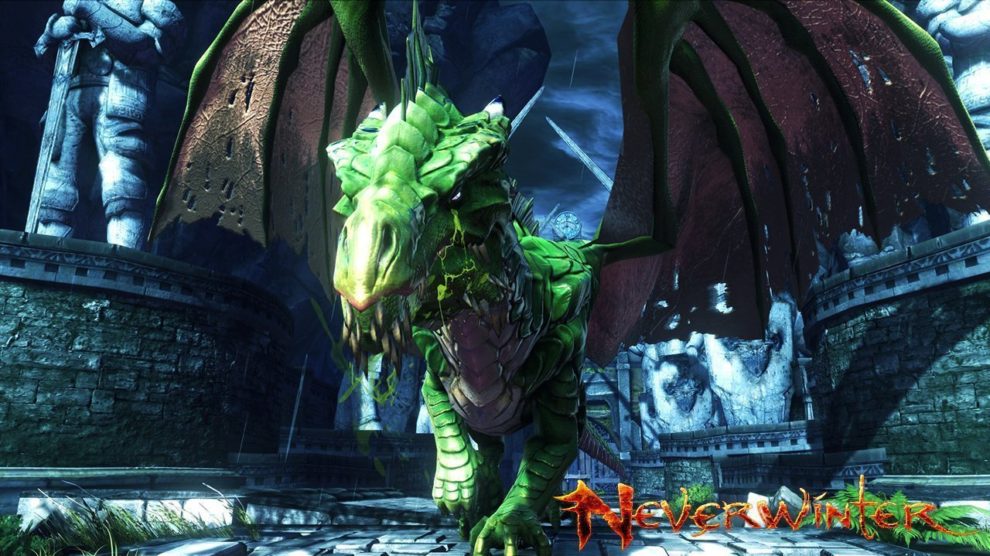 Neverwinter, the free-to-play MMORPG based on Dungeons and Dragons is now available for Xbox One. Available free to all Xbox Live Gold members, Neverwinter is available in 33 regions including Europe, Australia, North America and South America.

The Xbox One version includes all content from the base game including all playable classes and most recent expansions as well as optimised controls and friends list integration. Additioanlly, between 31 March and 2 April, Neverwinter will be available to Xbox Live Silver members.

Neverwinter was released for PC in June 2013. It is available today for Xbox One. 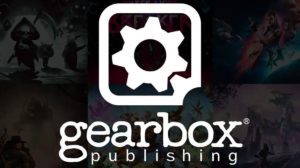 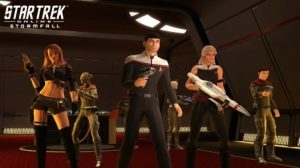 Star Trek Online Stormfall warps to PC in May 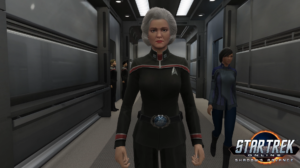