Home » News » Fornite Season 4 is coming soon, looks to be tied to those meteors 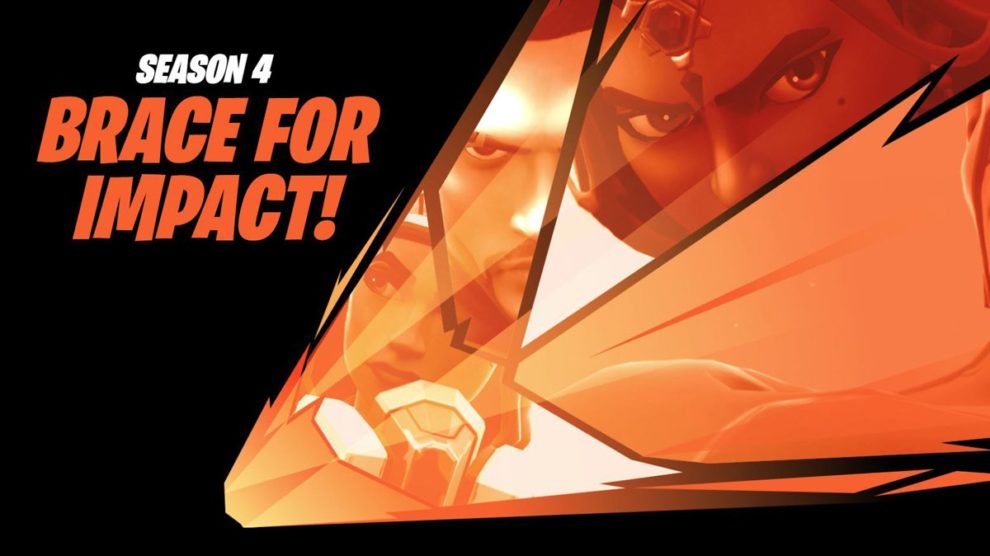 Fornite Battle Royale Season 4 has been teased by Epic Games at the same time in-game meteors have finally started to rain down upon the map.

Epic took to Twitter and its website to tease Season 4. The lone image features superhero-like characters, inside comic panels, inside what looks to be a meteor plummeting downward.

In-game meteors, present in-game for weeks, finally began to fall from the sky and impact with objects inside the map. You can see one meteor hitting Tilted Towers in the tweet below:

Fornite: Battle Royale‘s Season 4 has yet to be dated by Epic, but from all this, it looks like it’s going to be pretty frenzied.