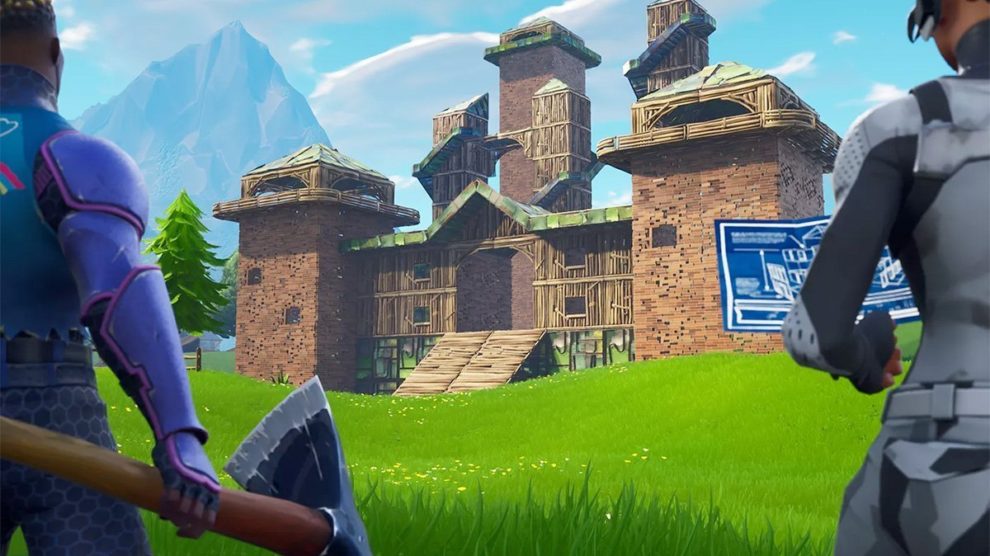 The mode, removed over a number of teething problems, will return on 25 July, Epic detailed in a tweet.

“Playground mode returns on July 25th,” the tweet began. “Set up squad battles with new team select options, skirt around in an ATK and gear up with lots more loot.”

A full list of changes will be included in the game’s 5.10 patch notes, Epic also confirmed.

Set up squad battles with new team select options, skirt around in an ATK and gear up with lots more loot.

Look out for the full list of changes in the 5.10 patch notes. pic.twitter.com/7bK1Wgg98U

Playground mode is essentially a practice mode — you can respawn as much as you’d like and gather resources to build crazy structures.

Fortnite is available now on Windows PC, Xbox One, PS4, iOS and heads to Android soon.