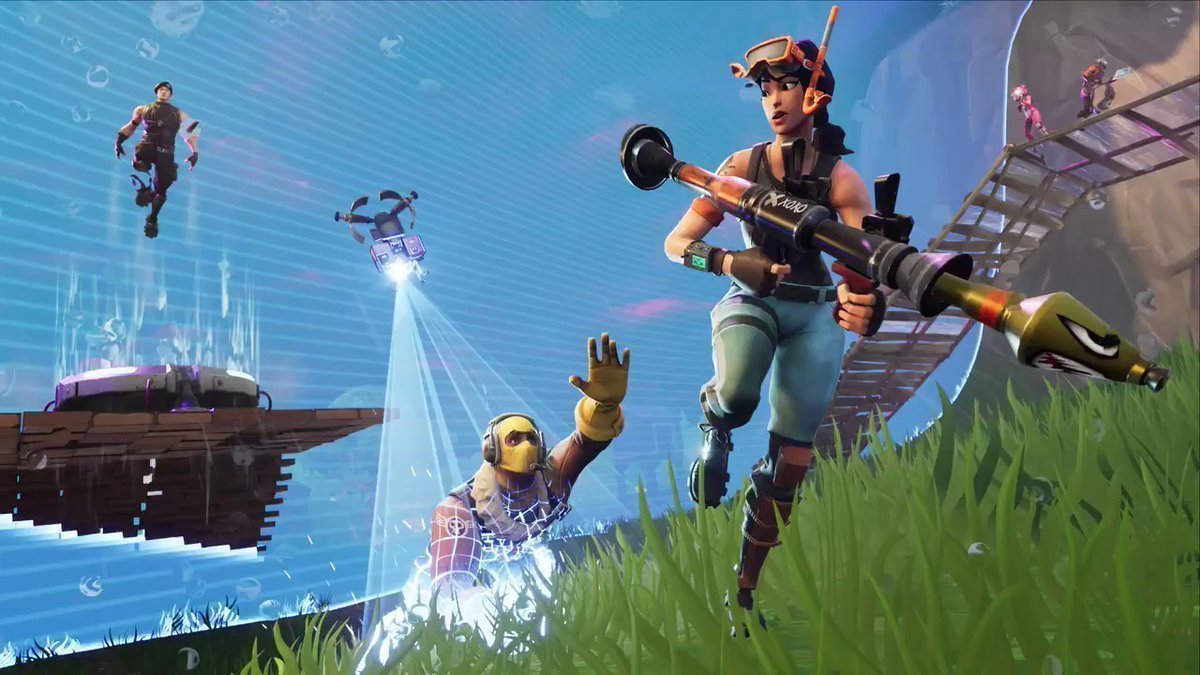 Fortnite (and of course, Fortnite: Battle Royale) are back available for play after a long period of unscheduled, emergency maintenance.

Players could reconnect to Fornite at around 5.00 am AEST this morning.

The Battle Bus once again operational! Hop in and hop on :) 🚍🎉

It’s possible the error was exacerbated by Fortnite‘s 3.5 update, which was also made available yesterday.

Whatever happened, Fortnite and Fortnite: Battle Royale are back up and running — just without the Guided Missile, that is. Jump back in and have fun!

Fortnite: Battle Royale is available on Windows PC, Xbox One, PS4 and iOS.