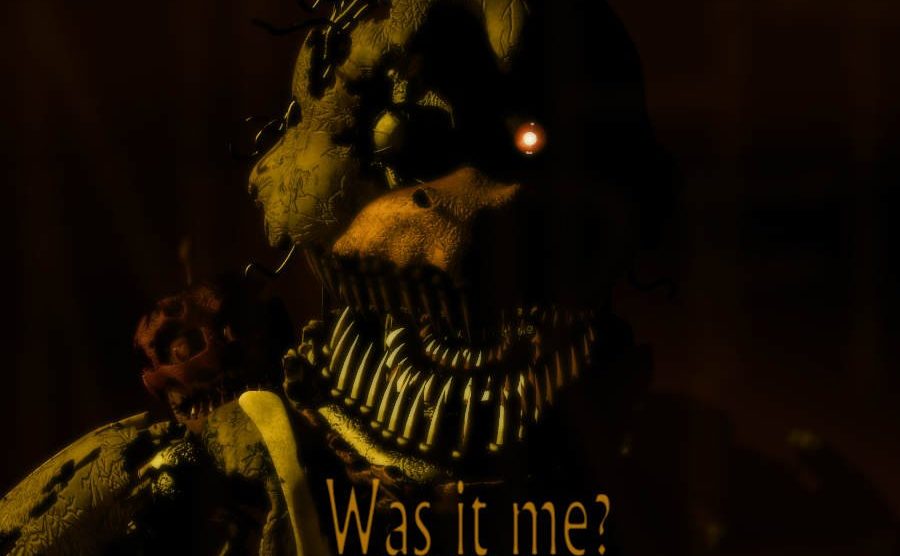 Five Nights at Freddy’s 4, the final chapter in the bizarre horror game which pits you against a horde of murderous animatronic animals, has launched for PC much earlier than expected.

Originally teased by developer Scott Cawthon for an October 31 release (to coincide with Halloween) and then having been moved up to 8 August it seems Cawthon couldn’t wait for fans to get to play and so released it two weeks earlier than expected. Writing in an update on the title’s Steam page Cawthon revealed the game was ready for release, “Ok, so as many of you already know, I’m bad with release dates. The game is finished. :) Enjoy!”

The description of FNAF4 is as follows; “In this last chapter of the Five Nights at Freddy’s original story, you must once again defend yourself against Freddy Fazbear, Chica, Bonnie, Foxy, and even worse things that lurk in the shadows. Playing as a child whose role is yet unknown, you must safeguard yourself until 6am by watching the doors, as well as warding off unwanted creatures that may venture into your closet or onto the bed behind you.”

Fans can go grab it from Steam right now.