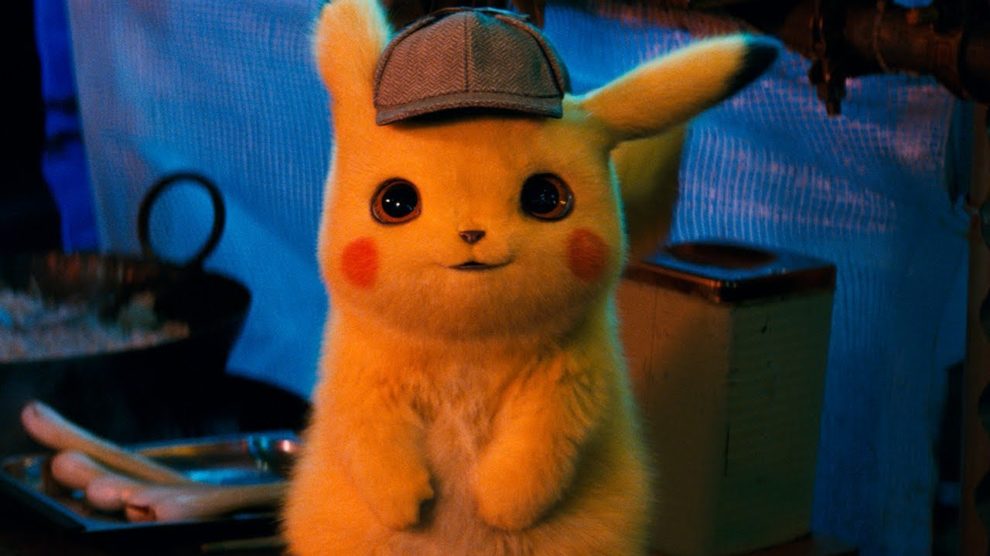 The first trailer for Pokemon Detective Pikachu was today released by Warner Bros.

Set in Ryme City, the trailer revolves around protagonist Tim Goodman and the titular Pikachu (voiced by Ryan Reynolds).

In addition to a live-action Pikachu, the trailer gives us a look at a number of other Pokémon including Comfey, Flabébé, Fearow, Braviary, Dodrio, Charmander, Bouffalant, Gengar, Jigglypuff, Psyduck, Squirtle, Bublasaur and many more.

Some viewers are digging the photorealism of the Pokemon, while others are creeped out — on which side do you stand?

Pokémon: Detective Pikachu was released on 3DS in 2016. The feature film heads to cinemas in May 2019. 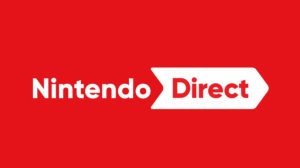