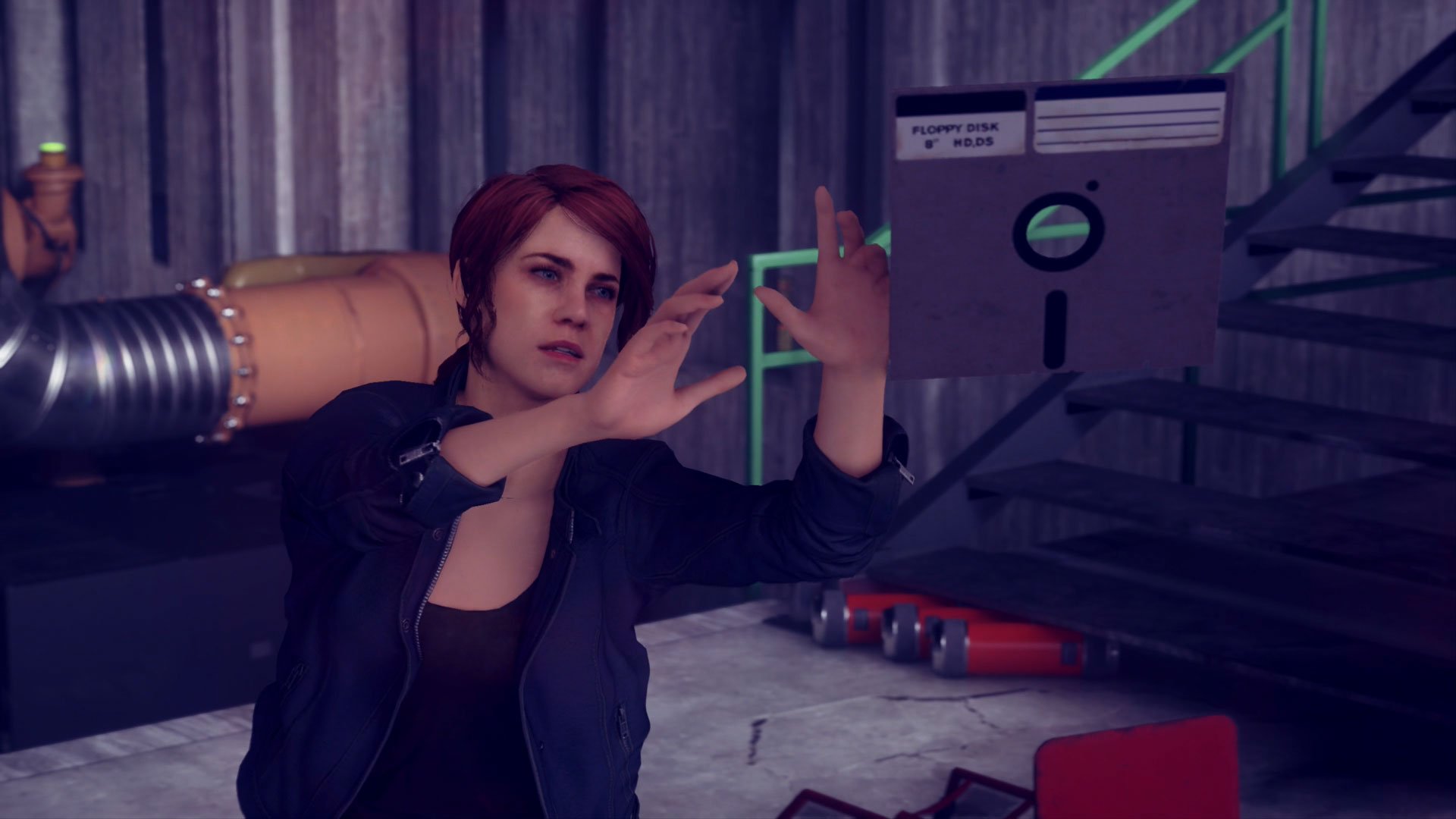 The first Control post-launch patch fixes a number of issues

You can now remove motion blur if it messes with your head.

The first Control post-launch patch is now available and fixes a number of issues on both PC and consoles.

Sadly, the side mission error we encountered on Xbox One hasn’t been fully fixed as yet, but it looks like an investigation is well underway. Check out full patch notes below.